California Values Act, which would make state a sanctuary, heads to Assembly committee 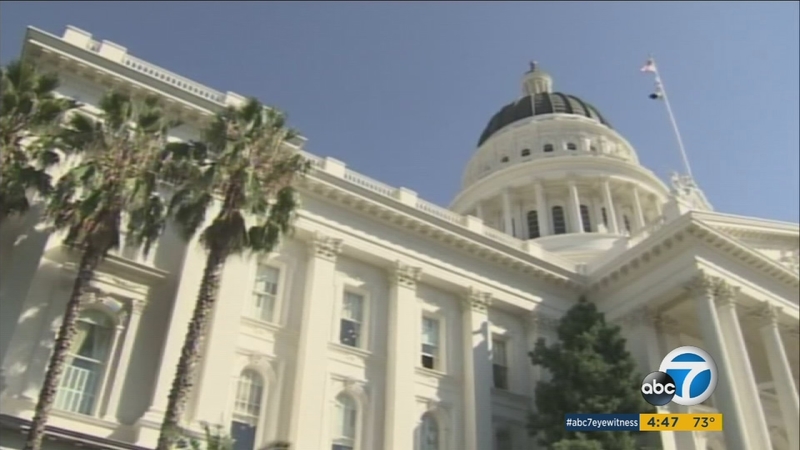 LOS ANGELES (KABC) -- A bill that will label California as a sanctuary state, SB 54, is headed to an Assembly committee Tuesday after it passed the Senate along party lines.

In a rare appearance together, the bill's author and one of its most vocal opponents appeared on Eyewitness Newsmakers.

Both Senate President Kevin de Leon and Los Angeles Sheriff Jim McDonnell said the goal is a safer community for all, but they disagree on whether SB 54 is the answer.

The bill would prevent immigration and customs enforcement from going into jails to deport undocumented prisoners before they serve time.

"Senate Bill 54 ensures that if you're accused of a crime and eventually convicted of a crime that you serve time in prison. I don't want you to be snatched and then deported and eventually return back to the United States and to commit more crimes against people," he said.

The sheriff said there are laws protecting the undocumented community now.

The definition of sanctuary state remains blurred. De Leon said ICE agents can and do make arrests on California streets.

He titled SB 54 "The California Values Act," distancing it from what he calls the conservative label of sanctuary state.