What's going to happen to solar power during the eclipse? 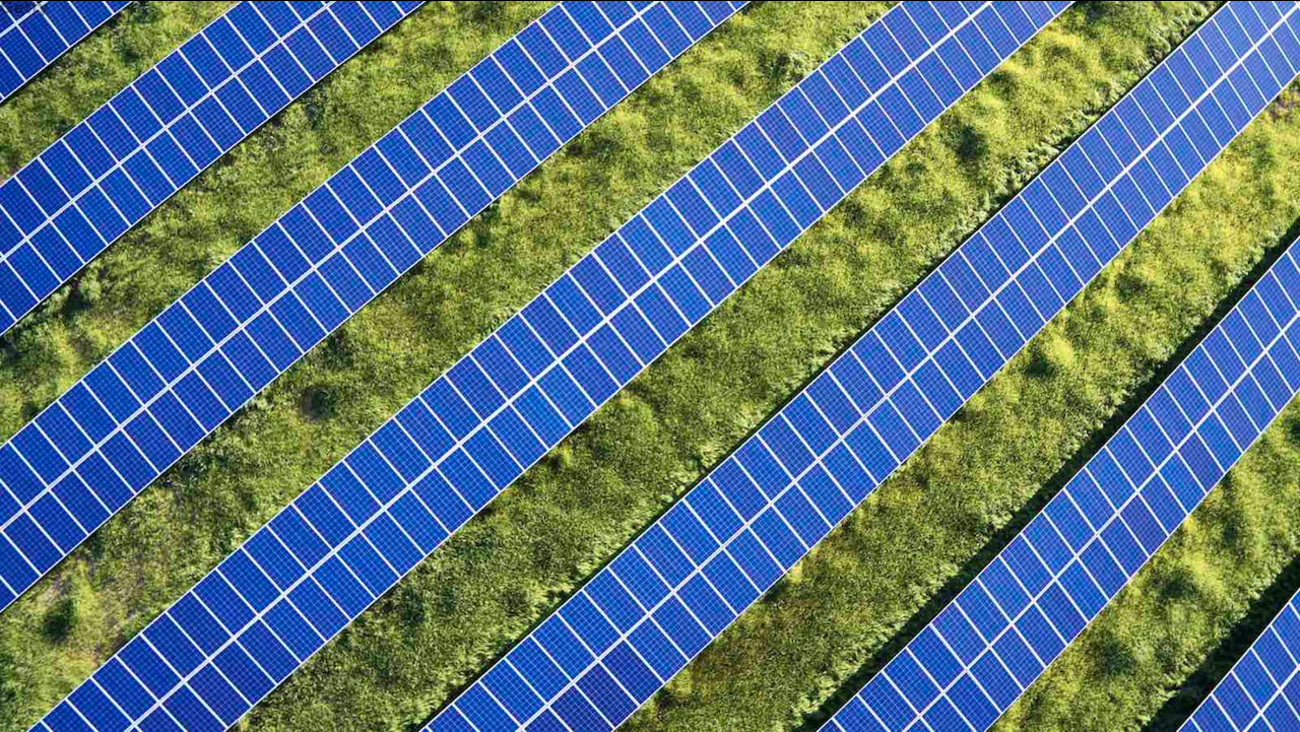 While many are eagerly awaiting the August 21 solar eclipse, solar energy plants are preparing for that brief moment when the Moon passes between the Earth and the Sun shutting down their energy source.

On average, the solar eclipse in its totality will last around two minutes and 40 seconds, leaving eclipse-gazers from Oregon to South Carolina in awe as they witness this rare event. No matter the percent of visibility, the solar grid will be impacted, most heavily in western states, where a vast majority of solar plants operate.

Experts don't expect the country to have eclipse-related blackouts. But for the first time, they're paying attention to and planning for the impact of an eclipse on the electric grid. And, they say, when a total eclipse crosses the country again seven years from now, it's likely those plans will be even more important - and the risks could be higher.

The effect of the eclipse on solar power.

Solar still makes up a tiny fraction of the overall electricity produced in this country - just under 1 percent in 2016, according to the U.S. Energy Information Administration. But that tiny percentage represents huge growth. Between 2010 and 2016, the installed solar capacity - think of it as potential power, the electric generation that is constructed and operational and ready to use - grew by 72 percent every year on average.1 Meanwhile, the amount of solar we actually use varies a lot by time of year and location. In March 2017, solar provided a record 2 percent of all the electricity used nationwide. And for three hours on March 11, the electricity used by Californians was about 50 percent solar.

Where the sun disappears on Aug. 21, the supply of electricity from solar generation will go with it. When the sun comes back, there will quickly be a lot of supply added, John Moura, director of reliability assessment and system analysis for the North American Electric Reliability Corporation (NERC), a nonprofit regulatory body that helps coordinate between the many entities that control the grid told FiveThirtyEight.

The total eclipse will first be visible in the U.S. in Oregon and then will travel on a diagonal path toward South Carolina - at first glance, it wasn't hitting the states with major solar resources. "But after working with NASA and getting the lines all mapped out, even Southern California is going to receive up to a 60 percent obscuration of the sun," he said. "That's directly correlated with solar - electricity generation - output." At the end of 2016, there were 14 gigawatts of solar capacity in California. (For context, the Hoover Dam has a capacity of 2 gigawatts and powered 700,000 homes at its productivity peak in the 1980s.) Even a small dip in productivity can add up at that scale.

But California isn't even the place Moura will be watching most closely. That would be North Carolina. Yes. Seriously. Not only is the Tarheel State second in the nation in solar capacity with more than 3,200 megawatts (the largest nuclear power plant in the U.S., Palo Verde in Arizona, has a capacity of 3,937 megawatts), but 3.24 percent of the electricity generated in the state in 2016 was from solar - far higher than the national average. Most of North Carolina isn't directly in the path of the total eclipse, but, like California, it will see a reduction in sunlight. And, unlike California, North Carolina will get that reduction somewhere around 2:45 in the afternoon - a time of day (and time of year) when electricity demand is usually near its peak, solar supply also peaks and energy companies tend to rely on solar resources most heavily.

By the time the next total eclipse comes around in 2024, there's likely to be a lot more solar on the grid, Moura said. What we learn from this eclipse will help us better understand how the grid will have to change to make that new influx of solar electricity work - both on an everyday basis and during extreme events. So while millions of Americans will be staring at the sky on Aug. 21,3 grid operators will be checking their numbers, watching supply and demand, and making sure our electric system gets a passing score.
Report a correction or typo
Related topics:
sciencesolar eclipsesummerfivethirtyeight
Copyright © 2020 KABC-TV. All Rights Reserved.
More Videos
From CNN Newsource affiliates
TOP STORIES