AP
By Janet McConnaughey
A pocket-sized shark found in the Gulf of Mexico has turned out to be a new species.

And the mysterious pouches that it's named for, up near its front fins? Scientists say they squirt little glowing clouds into the ocean.

Researchers from around the Gulf and in New York have named the species the American pocket shark, or Mollisquama mississippiensis.

It's only the third out of more than 500 known shark species that may squirt luminous liquid, said R. Dean Grubbs, a Florida State University scientist who was not involved in the research. He said the other two are the previously known pocket shark and the taillight shark, which has a similar gland near its tail.

"You have this tiny little bulbous luminescent shark cruising around in the world's oceans and we know nothing about them," said Grubbs, the immediate past president of the American Elasmobranch Society - scientists who study sharks, skates and rays. "It shows us how little we actually know."

New footage has emerged showing what appears to be Deep Blue, one of the largest great white sharks ever caught on camera, feasting on a whale carcass off the coast of Hawaii earlier this year.

Like the only other pocket shark known to science - a 16-inch (400-millimeter) adult female found in the Pacific Ocean off Peru - this 5.6-inch (142-millimeter) newborn male fished out of the Gulf has a pouch next to each front fin. But with this one, scientists figured out what they're for.

The muscular glands are lined with pigment-covered fluorescent projections, indicating they squirt luminous liquid, National Oceanic and Atmospheric Administration ichthyologist Mark Grace and his collaborators wrote in the journal "Zootaxa." The shark also has clusters of light-emitting cells dotted on its belly.

That makes it likely the one caught in 1979 and now in a Russian museum was also a light-squirter with a bioluminescent abdomen, though four decades pickled in formaldehyde probably have made it impossible to tell, Grace said Friday.

The luminescence might conceal the shark from prey or from predators, he said.

Differences between the two specimens include a possible pressure-sensitive organ that the new species could use to detect motion hundreds of feet away and some differences in the teeth, the scientists wrote. The new species may also have as many as 10 fewer vertebrae than the other one, called Mollisquama parini.

Grace, who is based in Pascagoula, Mississippi, said the baby shark was among specimens collected during a 2010 survey to find out what Gulf of Mexico sperm whales eat by trawling in an area and at a depth where tagged whales had been feeding.

He had spent three years identifying the collected specimens, and this one, still showing an umbilical scar, was in the last bag he opened.

"I've been in science about 40 years. ... I can usually make a pretty good guess" about a marine animal's identity, he said. "I couldn't with this one."

Grace said it took a while to convince himself that he had something unusual: "I figured I was doing something wrong."

A 2015 paper identified the shark as the second of its kind. It took years more, including high-resolution scans in the particle accelerator in Grenoble, France, to get more internal detail, to be sure it was a new species. Another European expert, Julien Claes, did cellular dissection of a bit of the pocket tissue to confirm its function.

"He said, 'Yes, these are the kind of cells that produce luminous fluid.' So it's pretty safe to say that's what the one in Russia does," Grace said.

The collaborations were exciting, he said.

"I don't get over it," he said. "I just remind myself this is one of the great parts of science, to have collaborations like that."
Report a correction or typo
Related topics:
sciencewild animalssharksoceansu.s. & world
Copyright © 2020 by The Associated Press. All Rights Reserved.
SHARKS 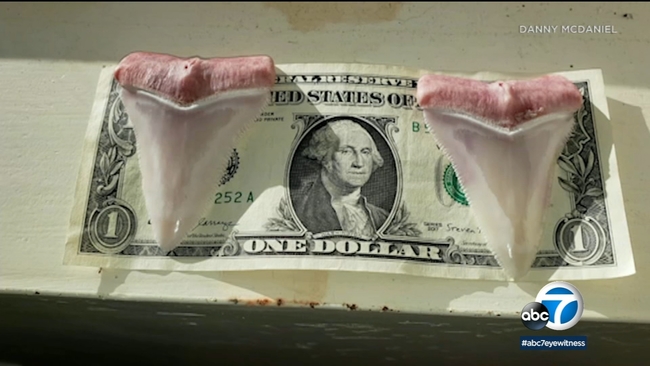 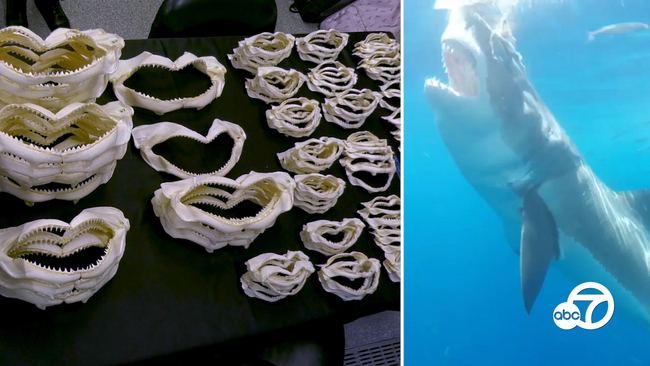 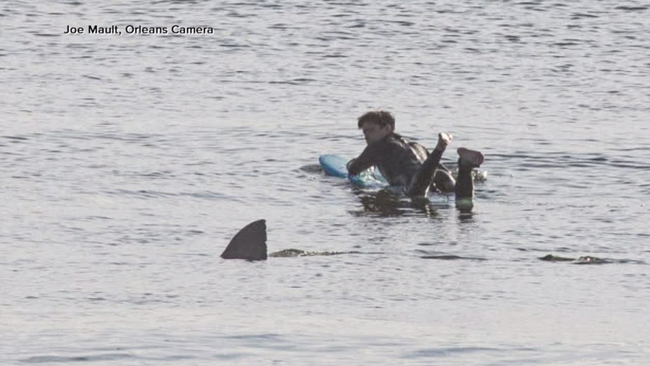 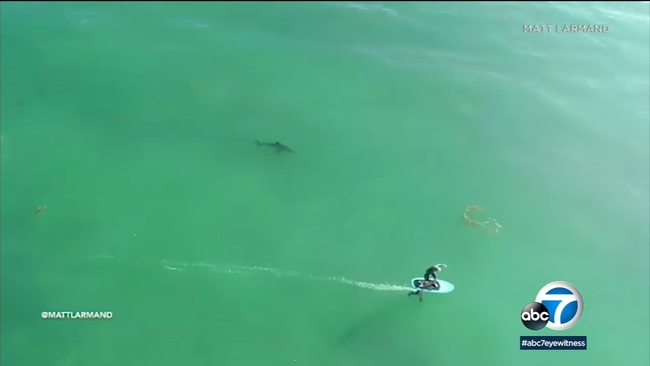