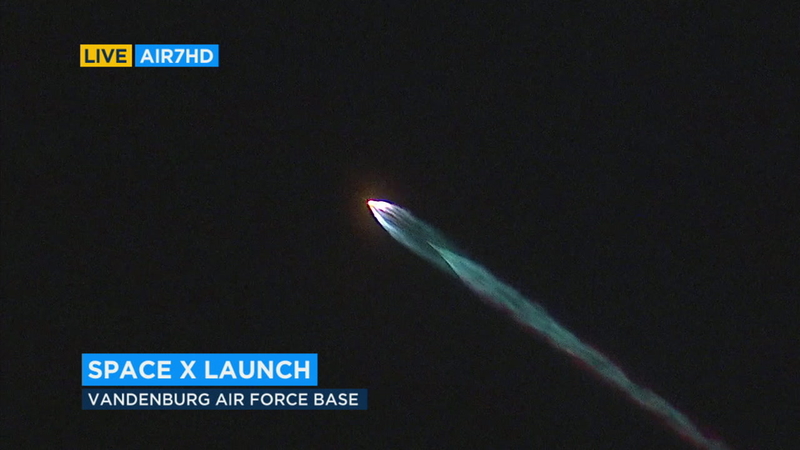 A SpaceX Falcon 9 rocket lifted off from Vandenberg Air Force Base, California, at 4:39 a.m. Wednesday and released the satellites about an hour later.

It was the seventh launch in Iridium's $3 billion campaign to replace its entire fleet of globe-circling satellites and brought the number in orbit to 65. One more launch will increase the number to 75, including 66 operational satellites and nine spares.