This day in history: Alan Shepard becomes first American to travel into space 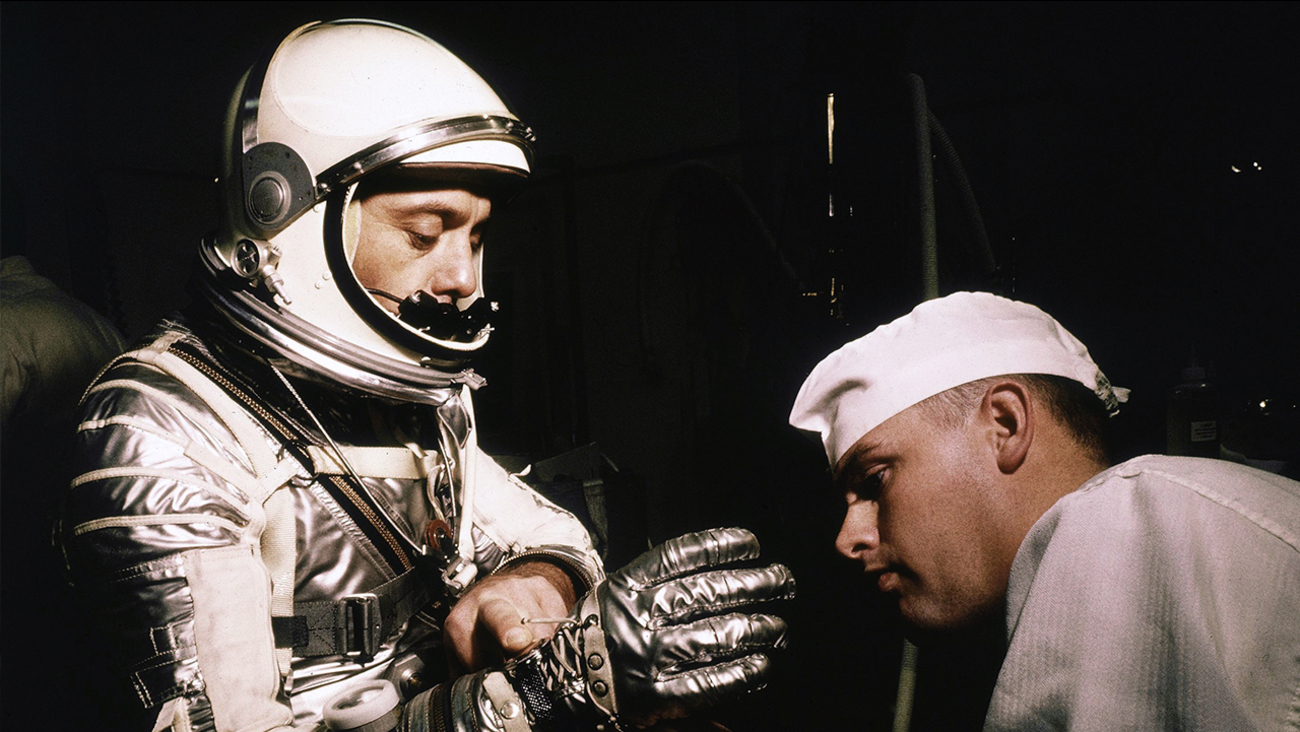 On May 5, 1961, Alan Shepard became the first American to travel to space.

Born in 1923, Shepard was a decorated pilot with the United States Navy before he was recruited to become one of the Mercury astronauts at NASA in 1959. Shepard would make history two years later as the first American to travel into space while riding in the Freedom 7 spacecraft.

Shepard reached a peak altitude of 116 miles and a top speed of 5,180 mph during his 15 minute flight, according to Space.com. The achievement came just a month after Russian cosmonaut Yuri Gagarin became the first person to travel into space.

Shepard's flight helped renew faith in the U.S. space program. In the following years, NASA would see major successes like John Glenn becoming the first American to orbit the Earth in 1962, and Neil Armstrong, Buzz Aldrin and Michael Collins becoming the first men to travel to the moon in 1969. Shepard, too, would make history again in 1971 when he became the oldest person to walk on the moon at age 47, and the first person to play golf on the moon.
Related topics:
sciencedistractionnasabuzzworthyhistorytrendingwatercooleru.s. & worldspacethis day in history
Copyright © 2020 KABC-TV. All Rights Reserved.
More Videos
From CNN Newsource affiliates
TOP STORIES