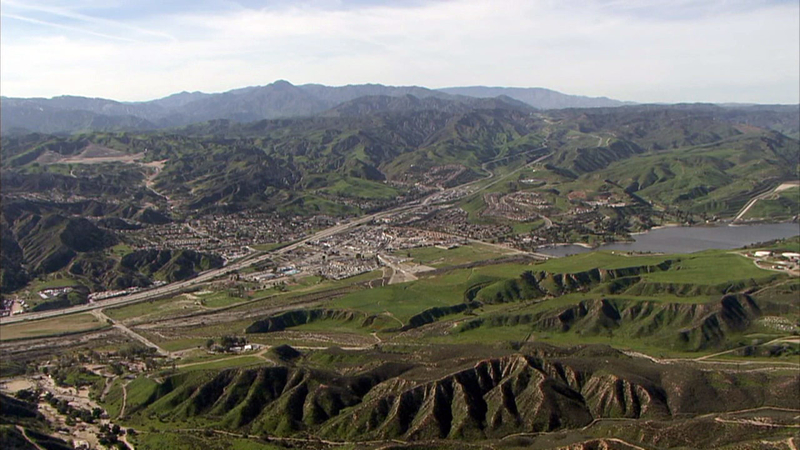 LOS ANGELES (KABC) -- A recently published study reveals new evidence that a major earthquake is way overdue on a 100 mile stretch of the San Andreas Fault from the Antelope Valley to the Tejon Pass and beyond.

Researchers with the U.S. Geological Survey released the results of the years-long study warning a major earthquake could strike soon.

"They're actually looking back in time and they were able to identify 10 earthquakes that occurred over the last 1,200 years," explained Robert Graves, a research geophysicist with the USGS.

Geologists studied the area along the Grapevine near Frazier Park and found earthquakes happen there, on average, every 100 years. Experts said it's been 160 years since the last major quake.

"The stress is building up along the San Andreas and a large earthquake is inevitable," Graves said.

Most earthquakes were 7.5 magnitude or larger, according to the study. Graves said the damage from an earthquake that powerful could be significant across the region.

"That would make it difficult to get power to Los Angeles, get supplies in and out of Interstate 5 for example," Graves said.

Researchers said the new information shouldn't be a reason to panic, but to prepare.