The Los Angeles City Council has approved a pilot program to regulate electric scooters, capping the number of scooters at 3,000 per company.

Under the rules adopted by the City Council Tuesday, the scooters will be limited to 3,000 per company at the start of a one-year pilot program, with additional devices allowed in "disadvantaged" communities.

The pilot program will begin within 120 days. In the meantime, companies can apply for a conditional use permit for up to 3,000 devices.

A representative of scooter company Bird said the company has been operating about 8,000 scooters per day in Los Angeles this summer, while fellow operator Lime is believed to be operating at a similar level.

The Council debated on the number of scooters that would be allowed during the pilot program. The Transportation Committee recommended 3,000 per company, but the Public Works and Gang Reduction Committee recommended 1,500. A late proposal by Councilman Joe Buscaino to cap the conditional permits at 6,000 devices failed on a 4-9 vote before the Council approved a number of 3,000 on a 13-0 vote.

The motorized devices have sparked love-them-or-hate-them emotions among many residents, with some saying they are an environmentally-friendly mode of transportation and the wave of the future, while others say they are a safety hazard cluttering up public rights-of-way by careless users illegally riding them on the sidewalk and without a helmet.

Before the vote, Buscaino rode up to a news conference on a scooter. He said in Southern California, people need alternate modes of transportation, and all options need to be studied.

"What's before us is having an opportunity to set a speed limit on these scooters, how many will be allowed in the city, where to park them, how to enforce, and offer temporary permits for the next four months," Buscaino said.

The Department of Transportation is working on permanent rules, which officials say could continue to change as they see how the scooters work in the city. 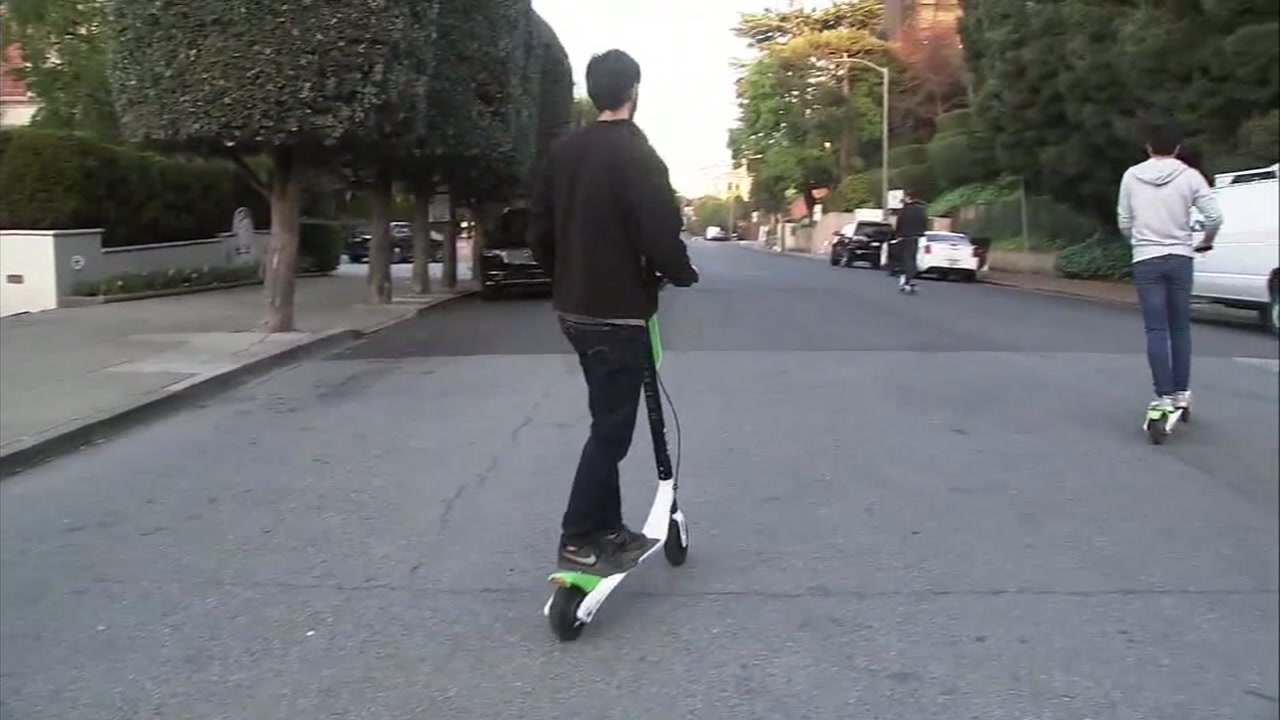 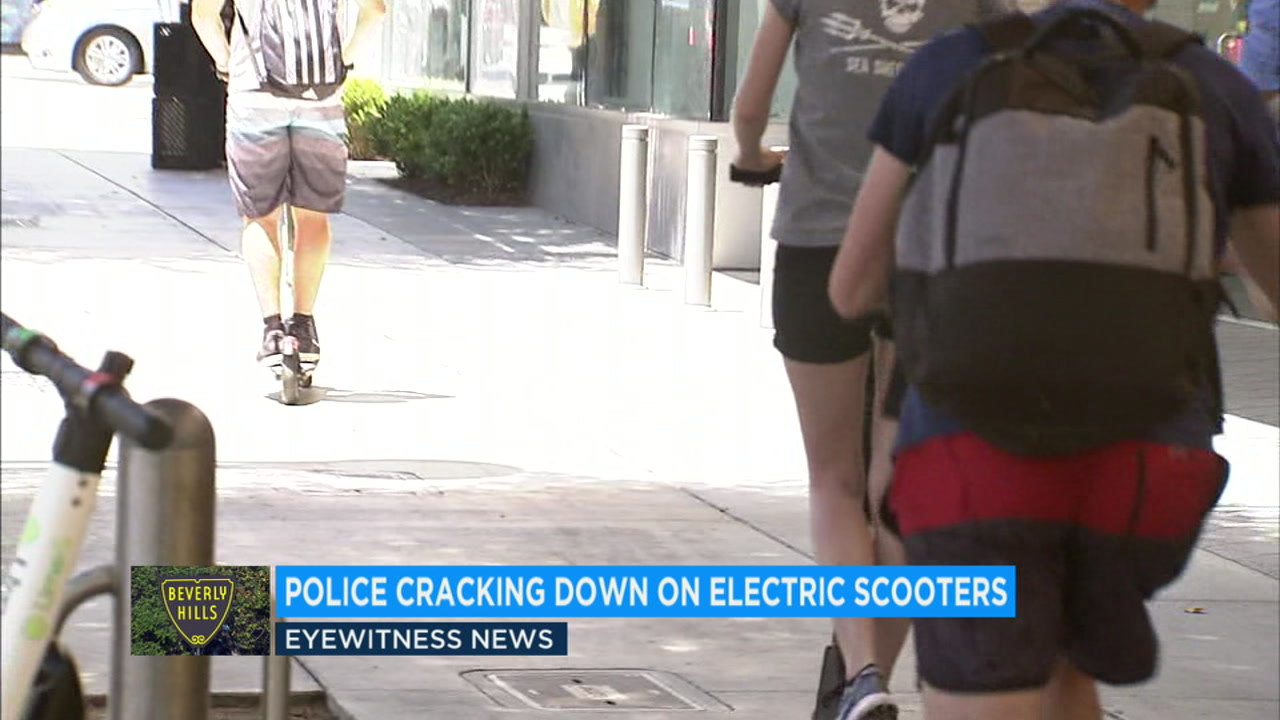 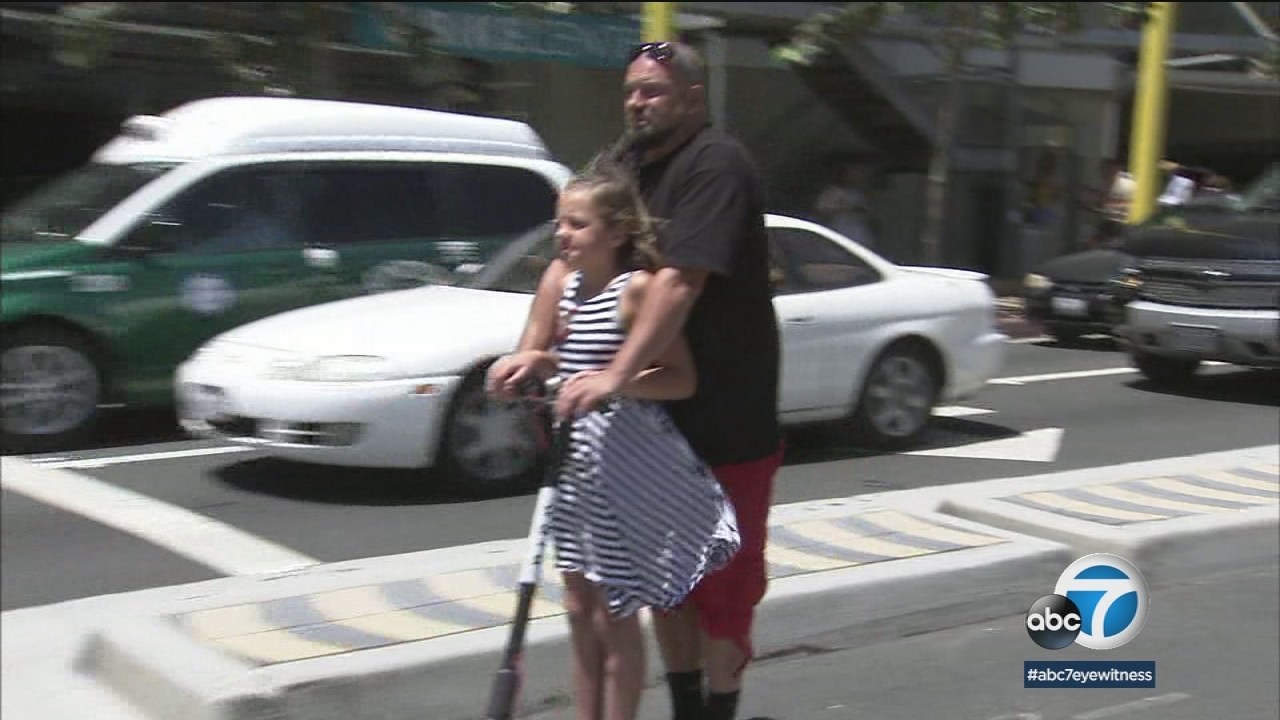