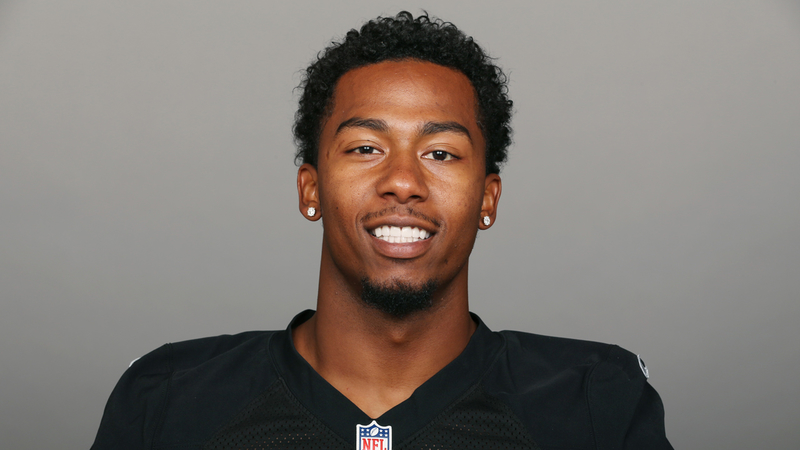 The incident occurred July 4 in Pasadena's Old Town district, near the intersection of Arroyo Parkway and Colorado Boulevard, according to the DA.

Smith is scheduled to be arraigned Sept. 29 in Los Angeles County Superior Court.