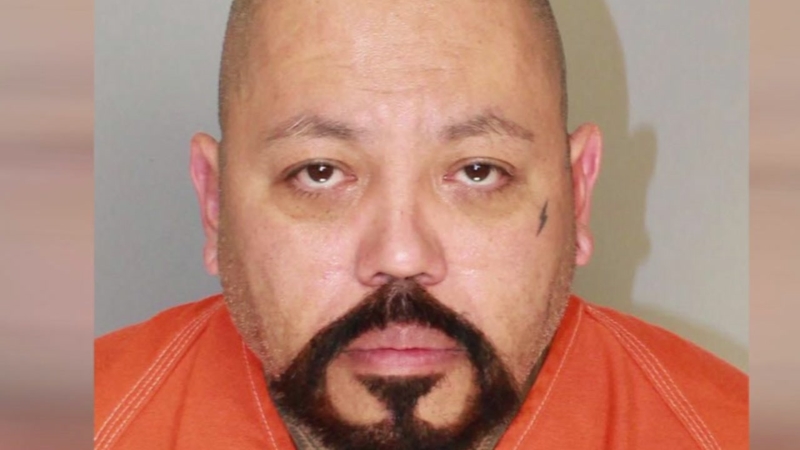 CORPUS CHRISTI, Texas -- A.B. Quintanilla, the eldest brother of the slain queen of Tejano music Selena, is in custody in Nueces County.

Quintanilla, who was listed this month on a Top 10 fugitives list, showed up for a scheduled court hearing Wednesday morning and soon found himself in handcuffs.

Deputies said the record producer and musician was wanted for contempt of court and non-payment of child support.

Authorities said the 53-year-old is being held on contempt of court, and is still in custody with no bond.

In Nueces County, the brother of Tejano superstar Selena is wanted by police.

A judge will decide when and under what conditions to release him.

Quintanilla was a part of Selena y Los Dinos, which launched his youngest sister toward stardom, and went on to start Los Kumbia Kings.
Selena Quintanilla-Pérez, the youngest child of the Quintanilla family, was murdered by Yolanda Saldivar in a hotel room in Corpus Christi on March 31, 1995.