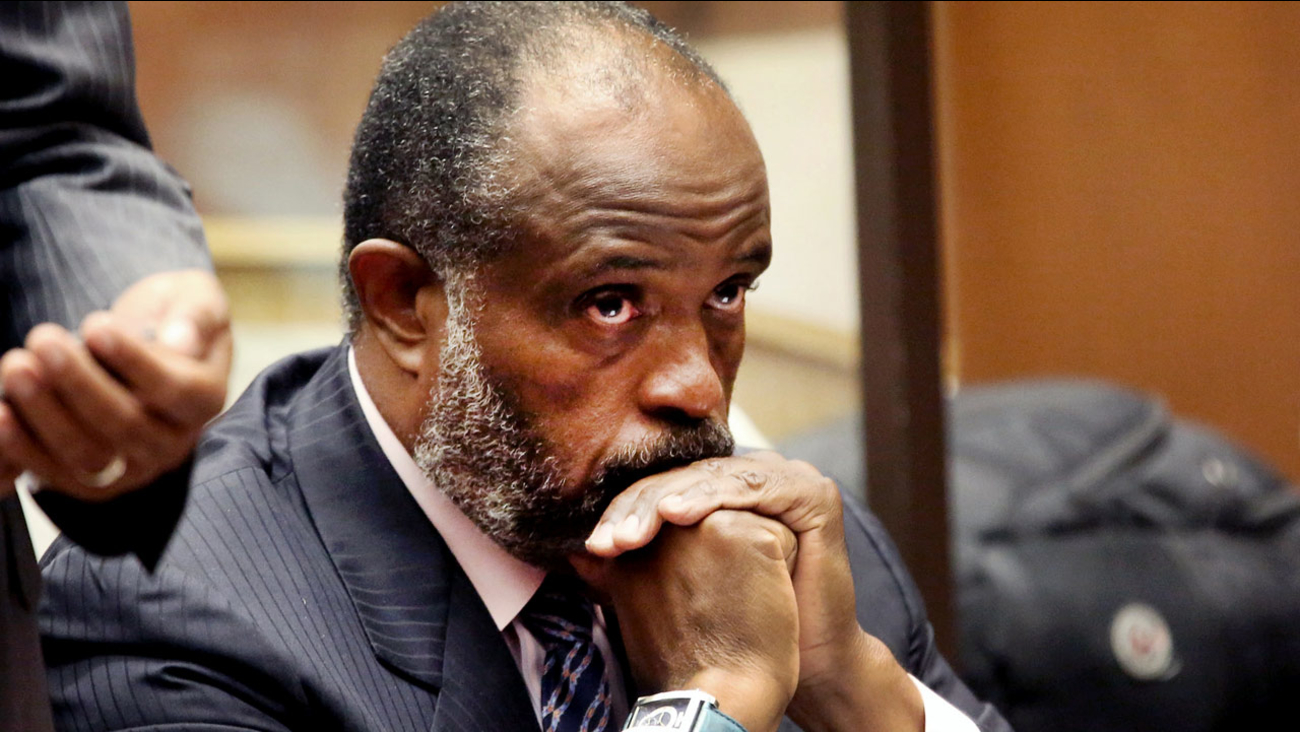 SACRAMENTO -- State Senator Roderick Wright (D-Inglewood) announced Monday he is resigning his seat after being convicted of perjury on Friday. Wright's resignation is effective September 22.

A jury found Wright guilty of living outside his district when he ran for -- and won -- his state seat in 2008 for the 25th Senate District. Wright was sentenced on Friday to 90 days in Los Angeles County jail for lying about his legal residence. He was also ordered to complete 1,500 hours of community service. He will be on probation for three years.

Wright, 62, has been on a paid leave of absence since his conviction in January on eight felony counts.

Wright said he moved into an Inglewood property so he could run in 2008 to represent the 25th Senate District, but jurors found he actually lived outside the district in Baldwin Hills.

Due to redistricting, Wright currently represents the 35th Senate District. In March, the California Senate voted to suspend him, along with senators Leland Yee and Ron Calderon. Despite the suspension, the senators still received their $95,291 annual salaries.

Wright was ordered to surrender on Oct. 31 to begin serving his sentence.