LOS ANGELES (KABC) -- A Northern California woman who was arrested multiple times for trying to board flights without a boarding pass was released from jail Saturday, according to Los Angeles County Sheriff's Department records.

Marilyn Hartman, 62, was released early due to overcrowding, a sheriff's official said.

On Aug. 4, Hartman stowed away on a flight from San Jose to Los Angeles. She was arrested upon arrival and later sentenced to three days of time served in jail and two years of probation. Hartman was also banned from LAX without a valid ticket.

Later that week, Hartman was seen wandering terminals at LAX despite the ban, police said. Airport police arrested her. On Aug. 13, she was sentenced to 177 days in jail for violating her probation.

She has attempted to sneak onto planes at least seven times. In February, she was arrested for attempting to board three Hawaii-bound flights departing on three separate days.

In May, Hartman was determined to be suffering from a mental illness and deemed a suitable candidate for a residential mental health program, prosecutors said. 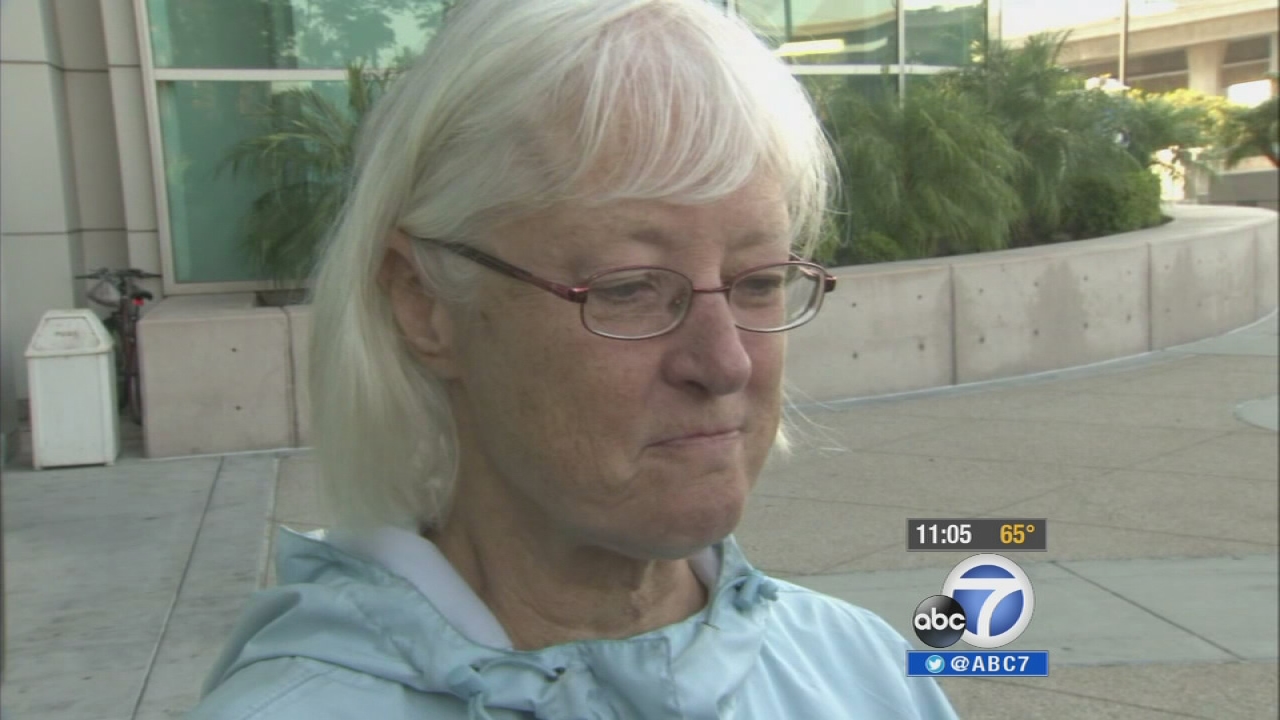