Severe weather in Northeast and Midwest, Tropical Storm Cristobal in Gulf of Mexico 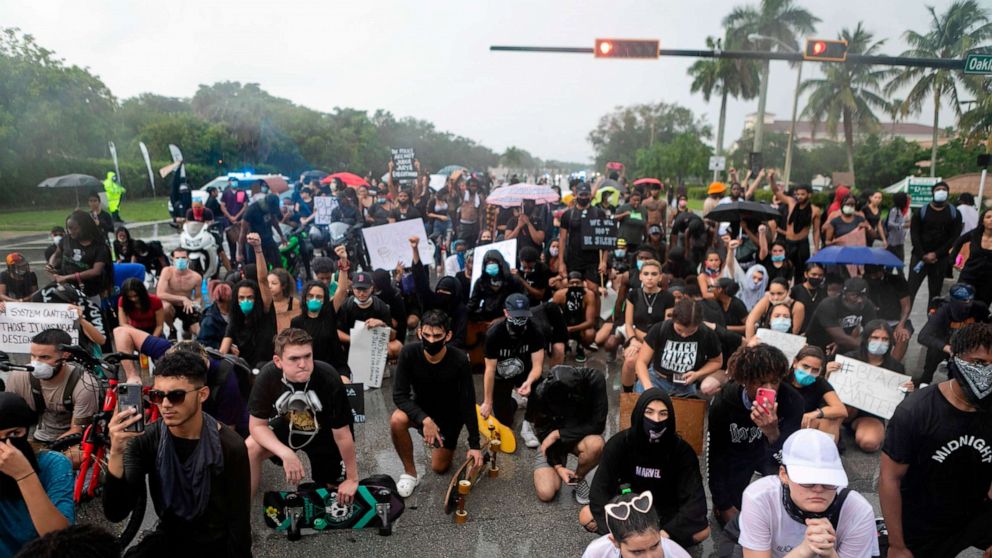 Severe weather has moved through a wide swath of land overnight all the way from Colorado to New York.

There were nine reported tornadoes yesterday from Colorado to Minnesota and damaging winds of up to 74 mph were reported in Iowa overnight.

In Minnesota and Nebraska, huge hail as large as baseball sized fell in the area damaging cars and property.

Flash flooding was reported overnight in Buffalo, New York, where some cars were stuck in the flood waters.

The same storm system that brought all the severe weather to the Midwest will stretch today from New York City to Rapid City.

The biggest threat for straight line damaging winds and a few tornadoes will be in the Northeast from New York City to Philadelphia this afternoon.

Severe storms will also be possible from Dakotas to Ohio Valley where damaging winds and hail will be the biggest threat.

We are watching Tropical Storm Cristobal this morning as it meanders near Mexico and brings deadly flash flooding to Central America and Mexico.

Cristobal has winds of 60 mph this morning making it a strong tropical storm.

After meandering near Mexico for the next few days, Cristobal could weaken as it interacts with the land there.

Depending on how much it weakens in Mexico over the next few days, this will determine its strengthen and size as it moves towards the U.S. by the end of the weekend.

By Friday night into Saturday, Cristobal is forecast to regain its strength and move north towards the Gulf Coast of the United States.

By Sunday night, Cristobal will approach the central Gulf Coast as a tropical storm with winds possible around 65 mph.

The biggest threat with Cristobal for the United States will be flooding rain, storm surge and gusty winds.

The spaghetti models for Cristobal indicates that the storm will strike somewhere in the central Gulf Coast by the end of the weekend into early next week.
Report a correction or typo
Related topics:
abc newsnational
Copyright © 2020 ABC News Internet Ventures.
More Videos
From CNN Newsource affiliates
TOP STORIES