Kyle Shirakawa Handley has been convicted of kidnapping for ransom, aggravated mayhem and torture.

SANTA ANA, Calif. (KABC) -- A man was sentenced Friday to life in state prison without the possibility of parole over a brutal Orange County kidnapping case in which the victim's penis was severed.

Investigators say Handley took part in the abduction and torture of a Newport Beach marijuana dispensary owner and another woman and left them to die in the Mojave desert.

The incident started as a robbery attempt, with Handley and two accomplices believing the dispensary owner had $1 million buried in the desert because his business is conducted on a cash basis.

They kidnapped the dispensary owner and his landlord on Oct. 2, 2012, prosecutors said.

When they realized there was no buried money, they cut off the victim's penis and threw it out the window of the van they used to flee the scene, Senior Deputy District Attorney Matt Murphy said.

The kidnappers left the landlord a knife so she could cut zip ties from her feet, which she did and walked to a highway, where a Kern County sheriff's deputy spotted her, the prosecutor said.

Nayeri was one of the three Orange County jail inmates who escaped from custody in 2016 and sparked a statewide manhunt. 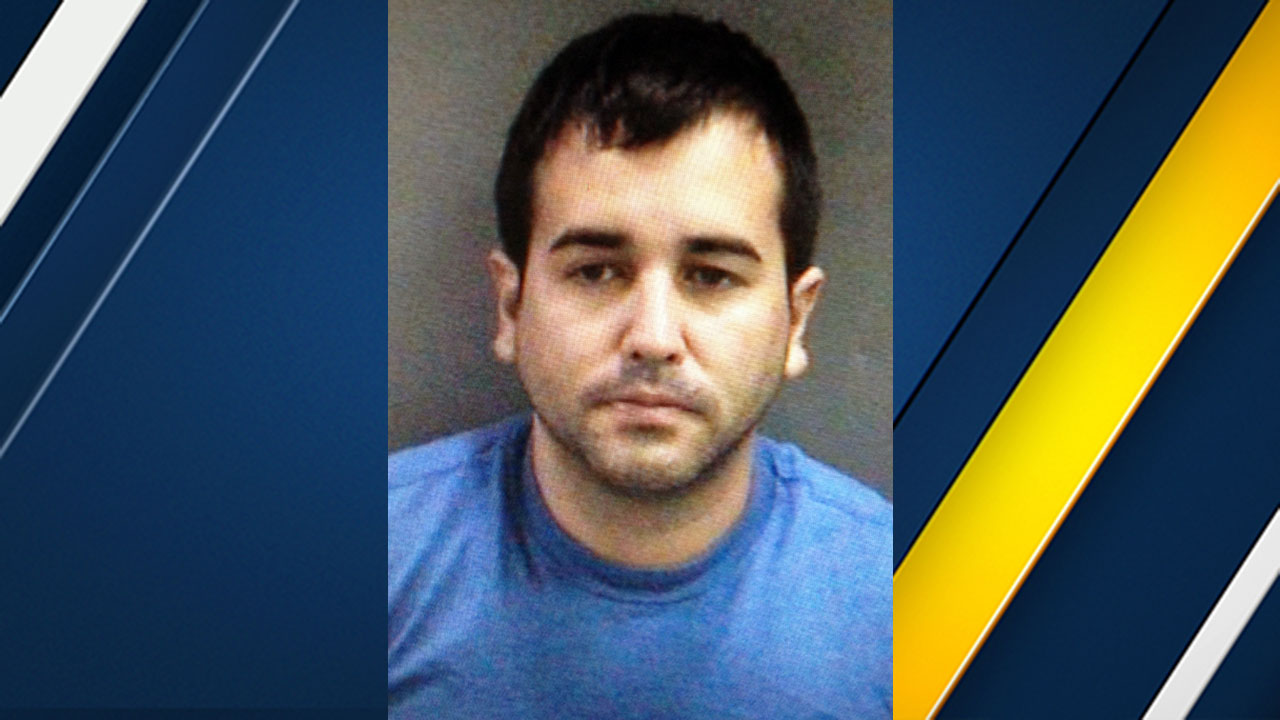 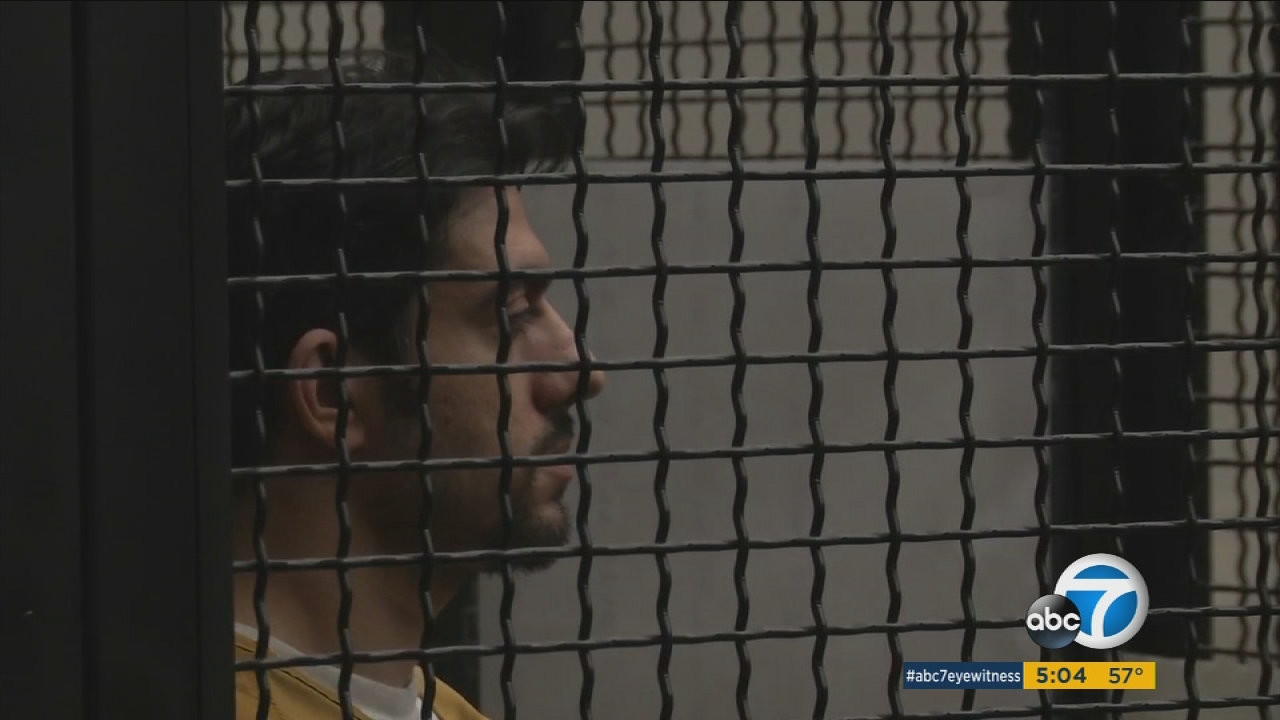 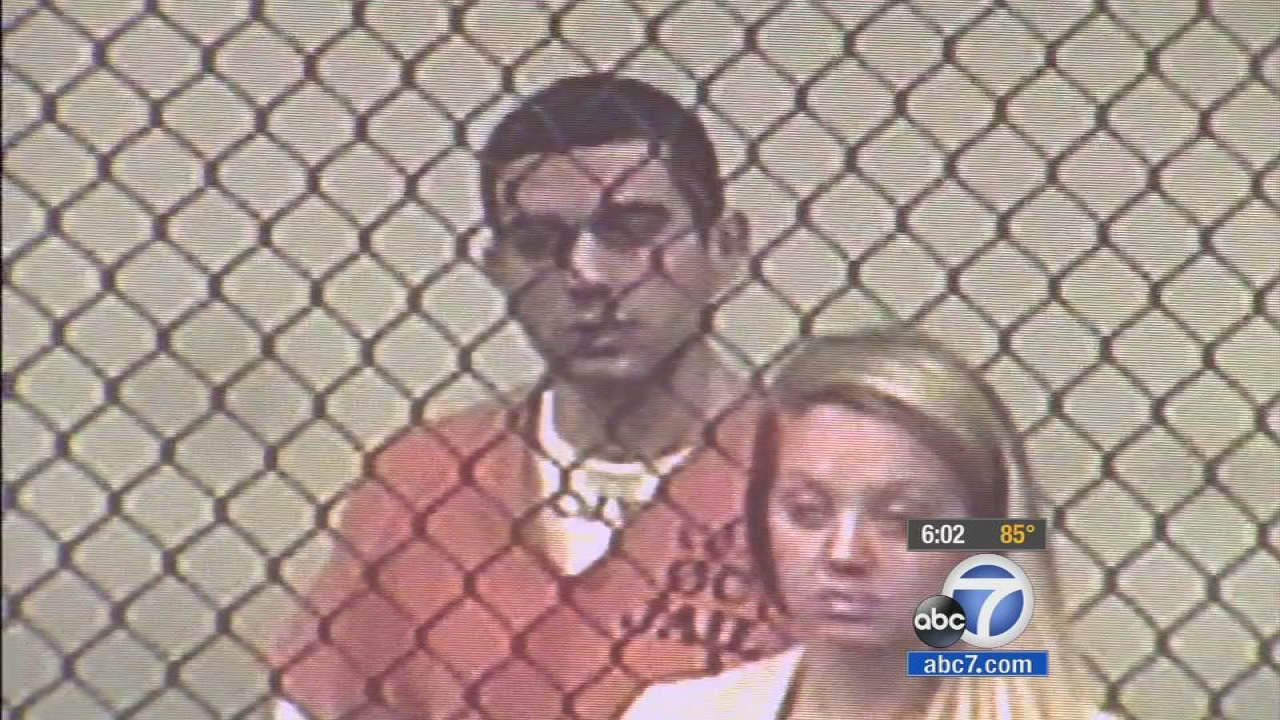