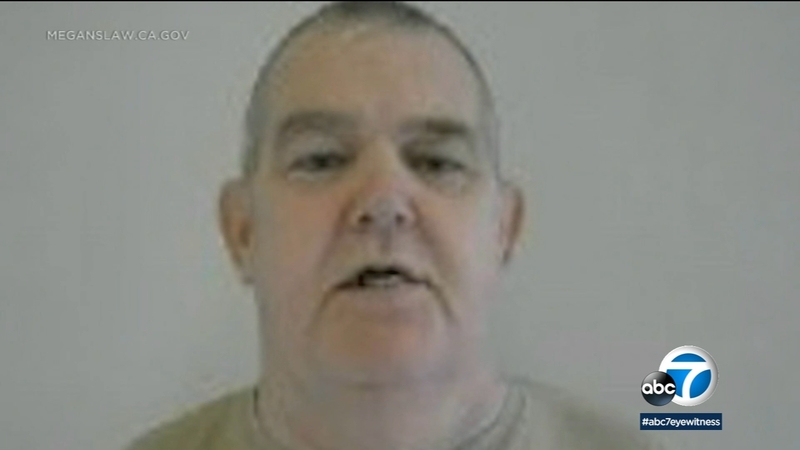 LA CRESCENTA, Calif. (KABC) -- Protesters gathered along Foothill Boulevard in La Crescenta Saturday as they fight to keep a convicted sexual predator from being moved into their neighborhood.

A judge is considering moving Calvin Grassmier into a home in the neighborhood as one of the options of his release. It's unclear why the 66-year-old man is being released.

Grassmier is described as a sexually violent predator convicted of rape and sexual assault of a minor. His potential home is in the heart of a family-oriented neighborhood.

A man described as a violent sexual predator may be released to live in a La Crescenta neighborhood, worrying local residents.

Harry Leon of the Crescenta Valley Town Council said the home is near two schools, a park and churches.

Residents and local leaders have spoken out against the move, including Los Angeles County Sheriff Alex Villanueva, who tweeted in part that Grassmier's release would place "an unnecessary burden on public safety resources."

"They are supposed to be tracked by GPS 24 hours a day. All of the security measures that should be put in place to minimize the risk of re-offense are not there, and there has been an egregious oversight in the process," said La Crescenta resident Alex Gardner.

A virtual hearing on the proposed move is set for June 11.