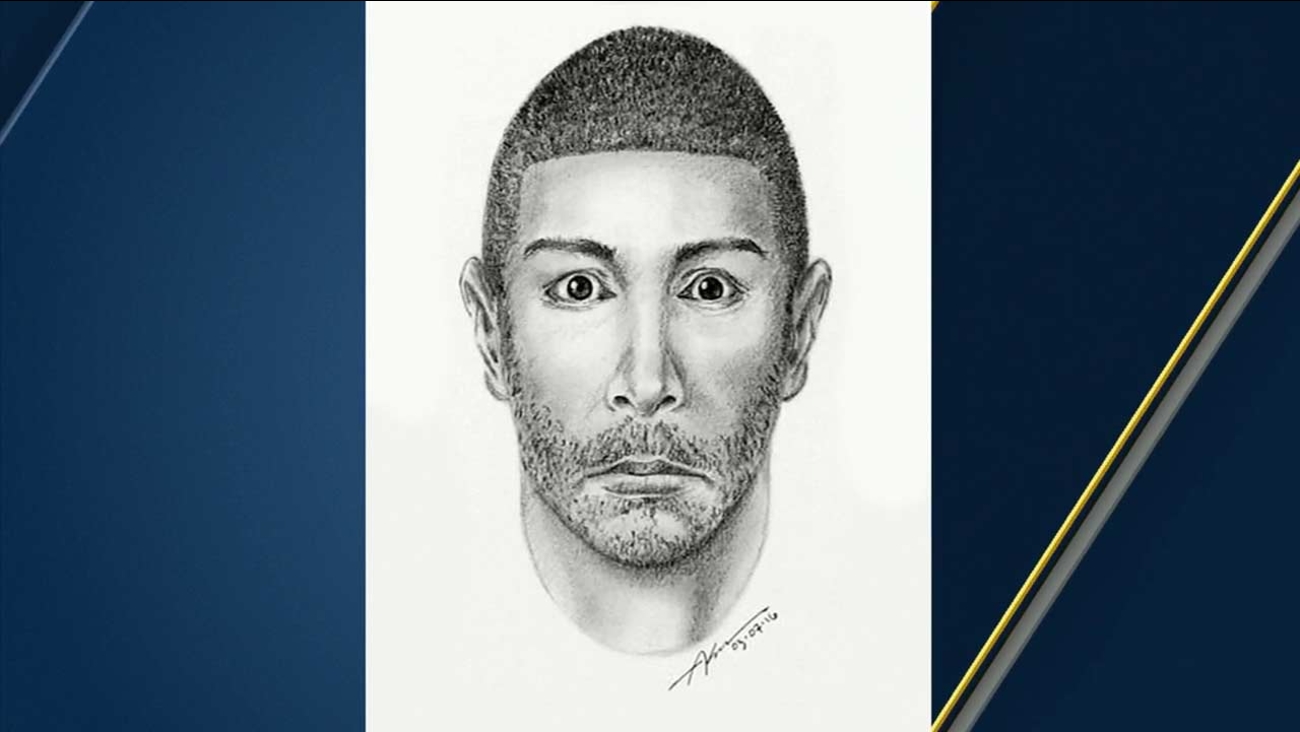 The LAPD released a sketch of a suspect in several attempted sexual assaults in South Los Angeles Wetlands Park. (KABC)

SOUTH LOS ANGELES (KABC) -- Police are warning South Los Angeles residents about a suspect who has tried to carry out multiple sexual assaults in a local park.

Los Angeles Police Department officers went door-to-door passing out sketches of the suspect, whom they believe tried at least three times to assault women who were jogging or walking in South Los Angeles Wetlands Park.

The first attack happened in October and the other two were in February and March.

Police say the women managed to fight off their attacker and escape.

Police are warning women to not use the park alone and to be vigilant of their surroundings.