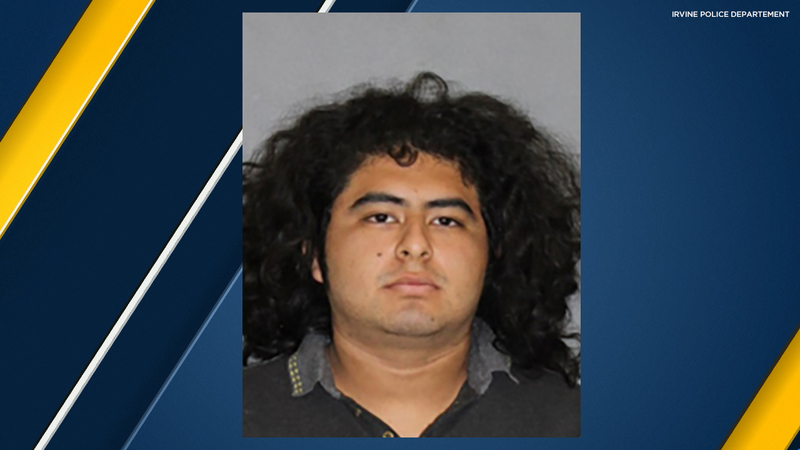 IRVINE, Calif. (KABC) -- A 22-year-old man is accused of sexually assaulting a 14-year-old Irvine girl he met online, and videotaping at least one of the assaults, prosecutors announced Friday.

Police say Alonzo videotaped at least one of the assaults on the 14-year-old and then distributed the video online. Court documents show the alleged sex crimes happened on three separate dates between June and August.

"The internet provides predators with unfettered access to children who they can select and groom in order to abuse them," Orange County District Attorney Todd Spitzer said.

Alonzo is being held at the Orange County Jail on $100,000 bail and scheduled to appear in court Sept. 23. He faces a maximum sentence of 11 years and six months, if convicted on all charges.