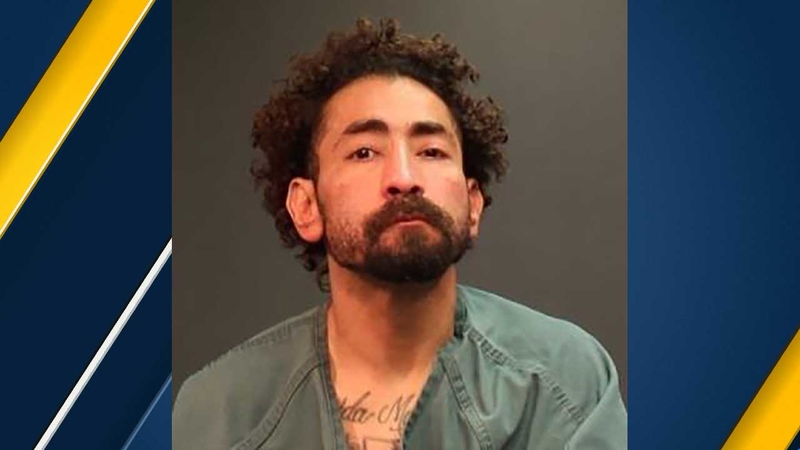 SANTA ANA, Calif. (KABC) -- A man who was released from jail last weekend was arrested Tuesday morning after he allegedly entered an apartment in Santa Ana and sexually assaulted a woman as she slept, authorities said.

David Ceja, 38, is accused of making his way into the apartment in the 1300 block of South Standard Avenue at about 6:22 a.m.

When the woman woke up and saw the suspect, she yelled for help, prompting the suspect to flee, police said.

The woman's brother woke up and chased Ceja down, holding him down until police arrived.

Ceja was taken to a hospital to be treated for injuries he sustained during the altercation with the family member.

Ceja was booked on burglary and sexual assault charges. He had been released from custody at the Central Men's Jail in Santa Ana on Saturday, according to online inmate records.