'Shark Tank' is vying for Emmy gold , both for the show and its hosts, and that has Barbara Corcoran and Mark Cuban thrilled to have attention for a show they love.
OTRC
By George Pennacchio 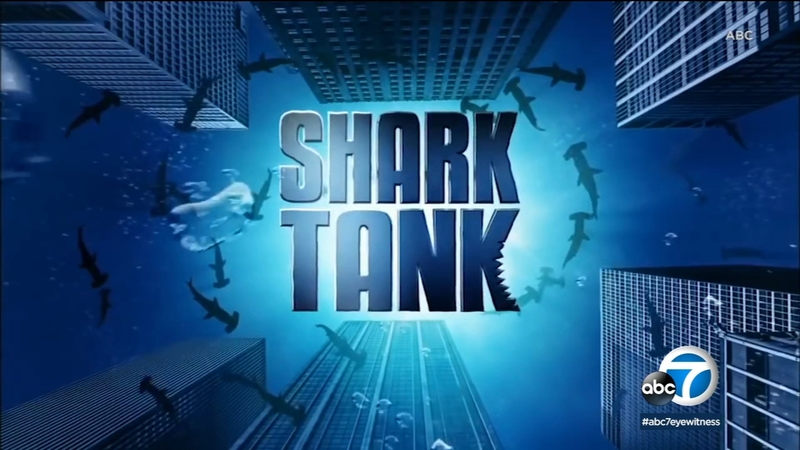 'Shark Tank' hosts hope to get a taste of Emmy gold

HOLLYWOOD -- TV's favorite "Sharks" are nibbling at Emmy gold. Not only is their show nominated this year-but so are the hosts! "Shark Tank's" Barbara Corcoran and Mark Cuban appreciate the attention they're getting for a show they love.

Cuban believes "Shark Tank" empowers its audience to dare to dream. Corcoran thinks that's one reason the show's sharks are now Emmy-nominated for their work hosting the reality series.

"Our sweet spot on the show is how we take care of the person watching at home. Are we resonating? Are we teaching them anything? Are we making them feel more empowered that they, too, can take a dream that other people laugh at and maybe make a big go of it?" said Corcoran.

When those "Shark Tank" doors open, Corcoran says she always hopes to see herself... that kid who was the underdog. As a child, though, she clearly started making her own way early!

"I was the neighborhood con man. I could talk any kid into doing anything for me because I was not that able." Said Corcoran. "I had Margaret Gerrrity down the block who did my homework every night for six years running because I couldn't get more than an F and she moved me up to a D and sometimes a C."

"When it comes to entrepreneurs, I trust Barb's judgment better than anybody in my life, literally," said Cuban. "She is the best judge of character of anybody I've ever met."

They both say hosting this program is different from other shows because the real work begins after they make their deals with people they believe in and trust. These sharks trust they will have a great time of Emmy Sunday- even if it's a virtual ceremony and they'll be watching it from home.

"I'll be here with my family and I definitely will not be wearing pants. I'm just going to relax and enjoy it and just savor the moment win or lose because it's just so unique and so different than anything else. And it's going to be exciting," said Cuban.