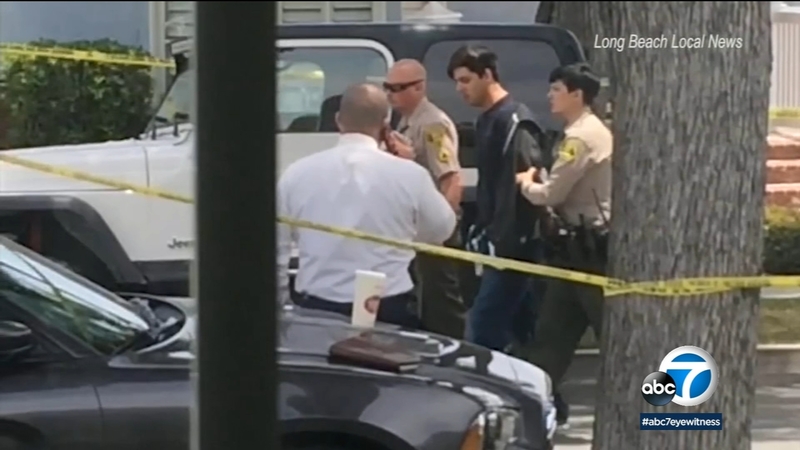 LOS ANGELES (KABC) -- The suspect in the shooting of a sheriff's deputy in Alhambra is being held on $2 million bail as new information and video is coming out about his background and capture.

Solano, a custody deputy, was off-duty Monday and getting food at a Jack in the Box in Alhambra when he was shot in the head. The shooting appears to be random as investigators have found no link between Nelson and Solano and no apparent motive. 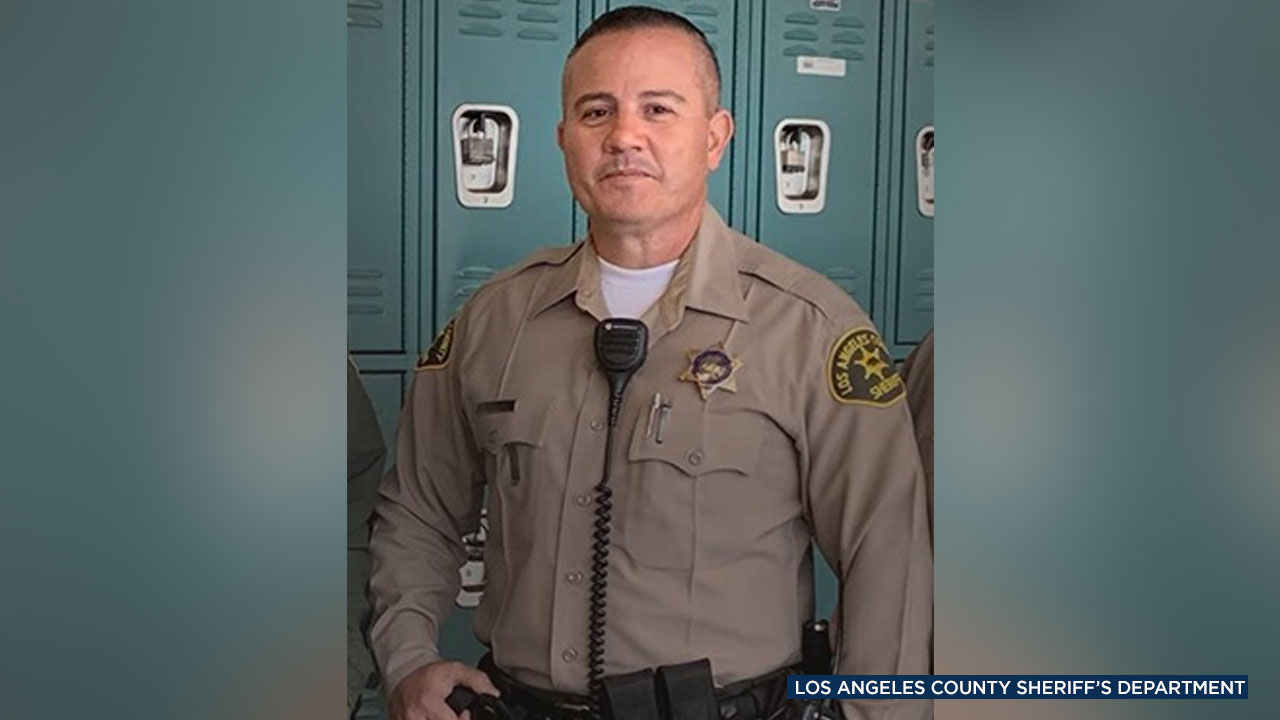 Solano was in civilian clothes and it's unclear if Nelson had any reason to believe he was a member of law enforcement.

The deputy is now in grave condition and fighting for his life as he's surrounded by family and friends at Los Angeles County + USC Medical Center.

Investigators say Nelson is also suspected of shooting and killing a man in central Los Angeles about an hour before Solano was shot. So far there is no apparent motive in that shooting either.

His sister posted: "He is normally friendly but we aren't sure of his mental state and I don't think approaching him directly would be a good idea."

Investigators say Nelson was at a church in Long Beach when he called his father in Utah and told him he had been involved in homicide in Southern California. His father contacted Long Beach police and they were able to track the phone number and find him near the church.

Melanie Stone watched police with guns drawn as they found and arrested Nelson in Long Beach.

"We've got an unpredictable person on the lam in my front yard," Stone said. "That was really scary."