GAVIOTA, Calif. (KABC) -- The Sherpa Fire, a wildfire that broke out in northern Santa Barbara County, is 93 percent contained after burning through more than 7,000 acres for over a week.

Twice the fire also shut down both sides of the 101 Freeway between the cities of Buellton and Goleta. 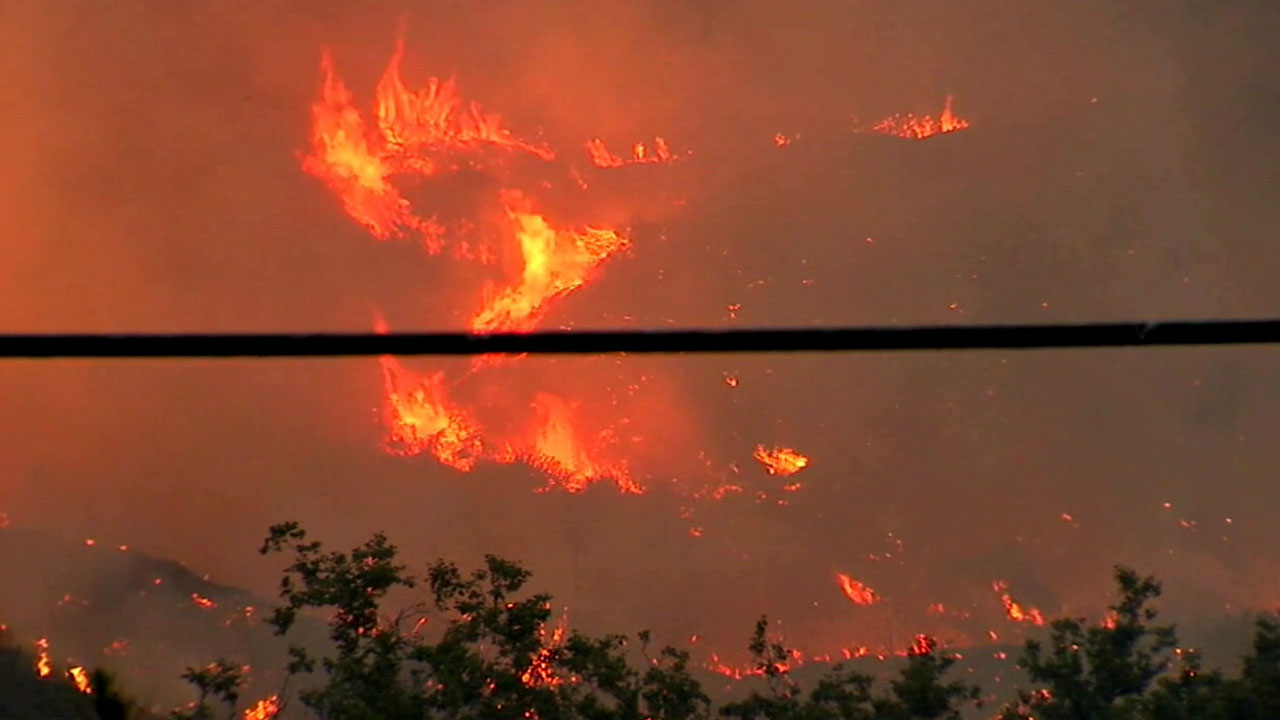 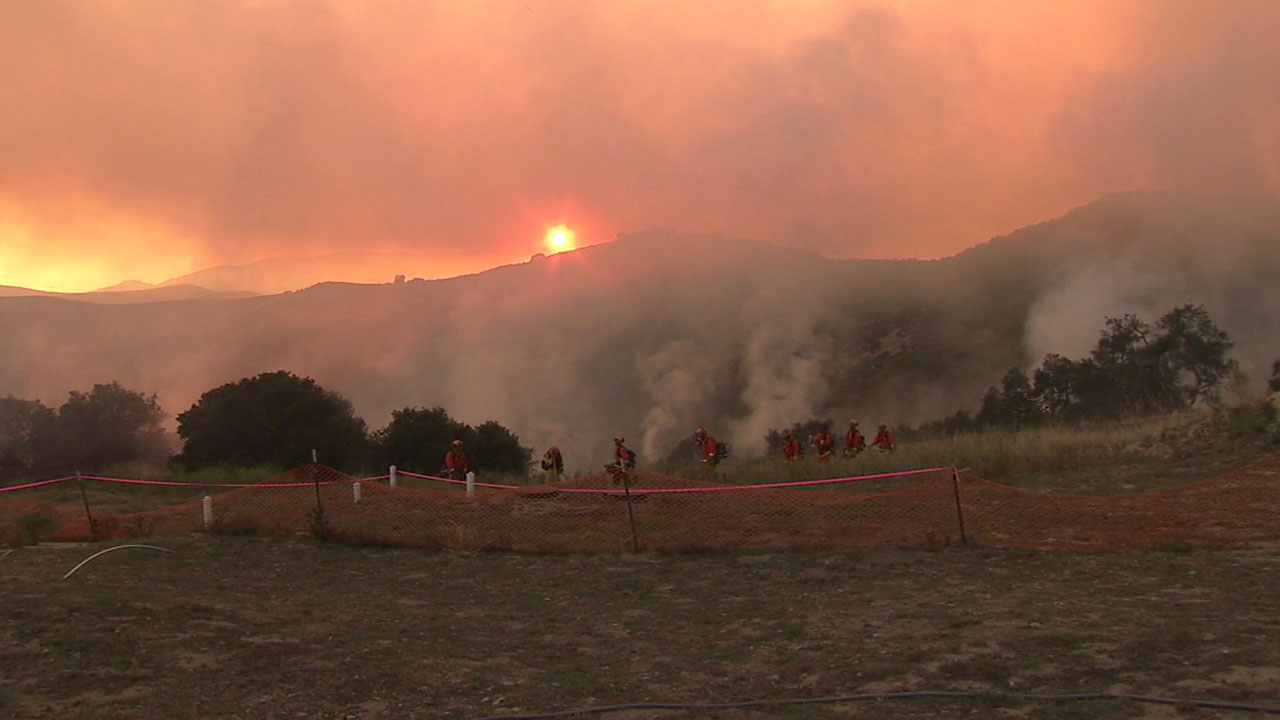 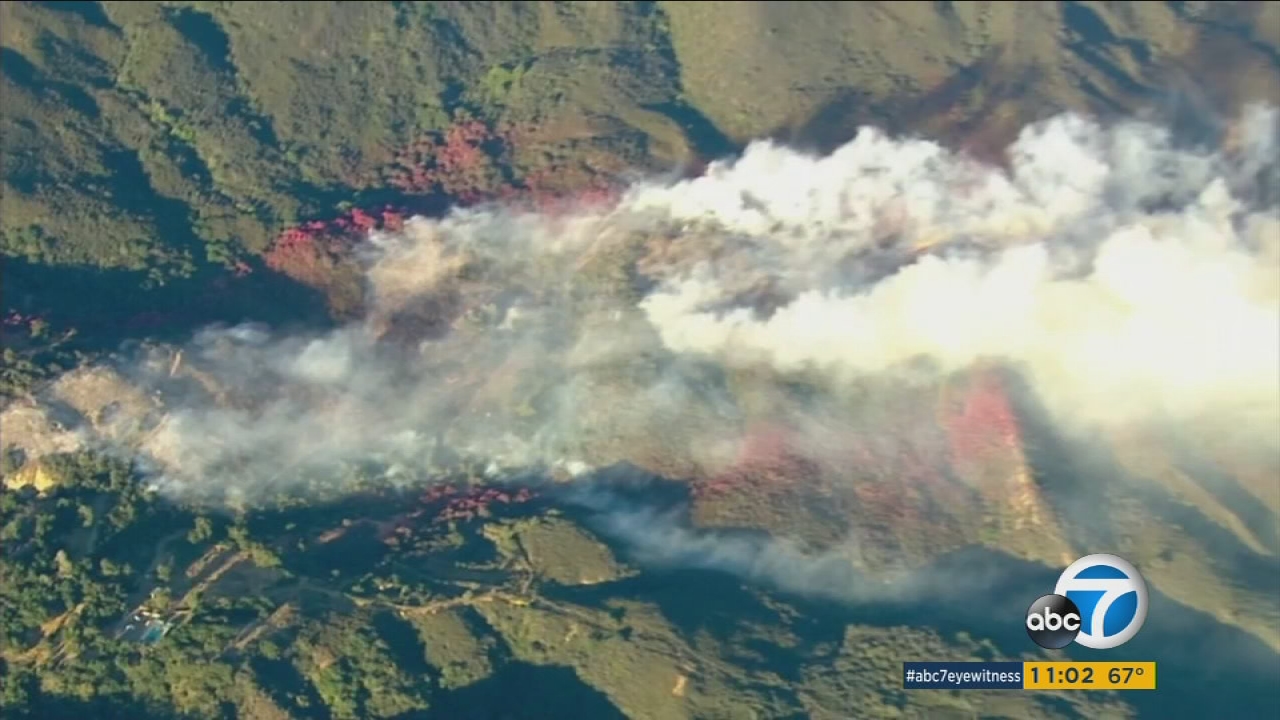 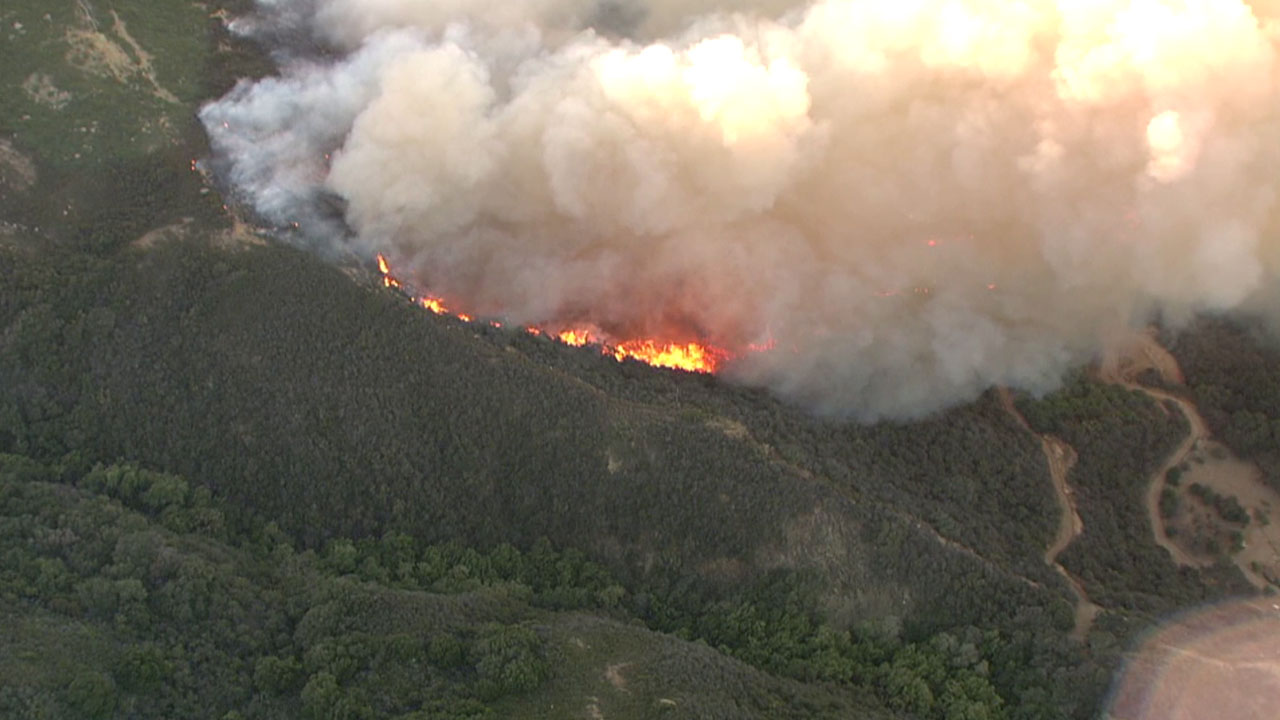 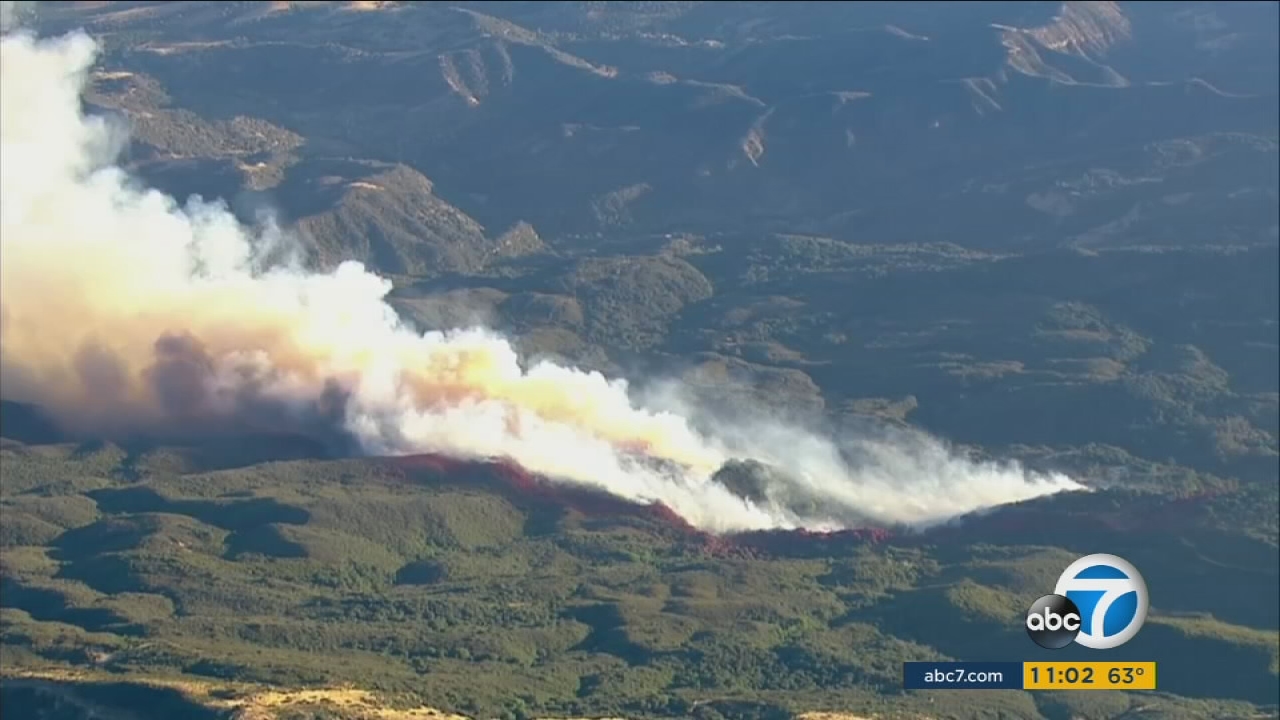