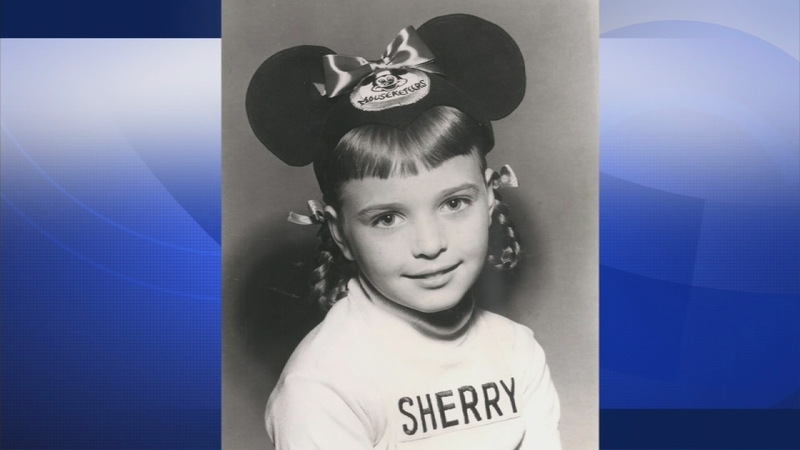 ANAHEIM, Calif. (KABC) -- Sherry Alberoni was 9-years-old when she became an original Mouseketeer for the Mickey Mouse Club.

The club launched Alberoni's career, giving her a chance to appear in several movies and television shows, but she always same back to perform at Disneyland over the summer.

But after a lifetime of dancing, Alberoni began to feel serious pain in her right knee. She ignored it for 15 years, but last year it began hurting too much and hindered her from playing with her grandkids.

She made the tough decision to have surgery.

In February, doctors at the Hoag Orthopedic Institute in Irvine gave her a total knee replacement. After rehabilitation and ongoing physical therapy, she quickly began walking.

Alberoni and her doctors hope this will encourage others in similar situations not to be afraid of surgery. She now has a full schedule of performances for Disneyland's 60th celebration, and she couldn't be happier.