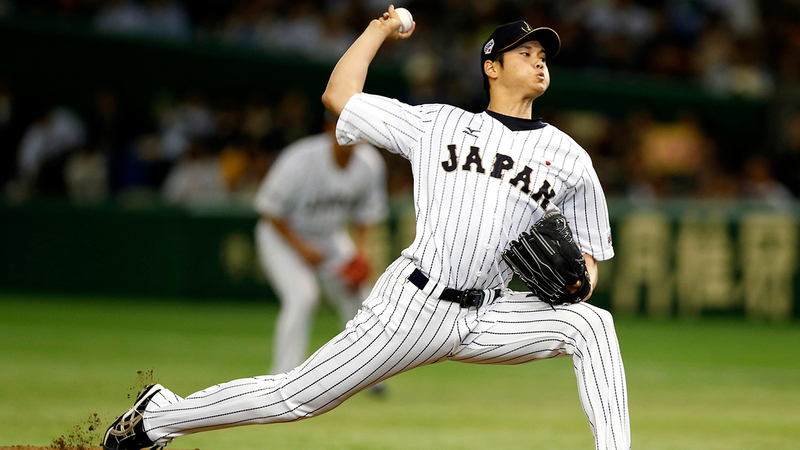 The 23-year-old Ohtani, a double threat as a pitcher and slugger, had met with a slew of other teams including the Dodgers, Chicago Cubs, Texas Rangers, San Francisco Giants, Seattle Mariners and San Diego Padres, according to ESPN.

"Shohei is humbled and flattered by all the time and effort that so many teams put into their presentations and sincerely thanks them for their professionalism," his agent, Nez Balelo, said in a statement. "In the end, he felt a strong connection with the Angels and believes they can best help him reach his goals in Major League Baseball."

The Angels later confirmed the signing in a statement released on social media, saying the organization was "honored' by his decision.

"We felt a unique connectivity with him throughout the process and are excited he will become an Angel," the statement said. "This is a special time for Angeles fans, the Ohtani family, and Nez Belelo and the team at Creative Artists Agency."

The Angels will have to pay the $20 million posting fee to Ohtani's previous club, the Nippon Ham Fighters, but Ohtani will not be paid a huge salary. Ohtani will sign a minor league contract and can receive up to $2,315,000 in international bonus money.

Ohtani is likely to have an immediate spot in the front of the rotation for the Angels, who have endured brutal injuries to their starting pitchers for two seasons. Los Angeles' ostensible ace is Garrett Richards, but he has been limited to 62 1/3 innings over the past two seasons due to major injuries.