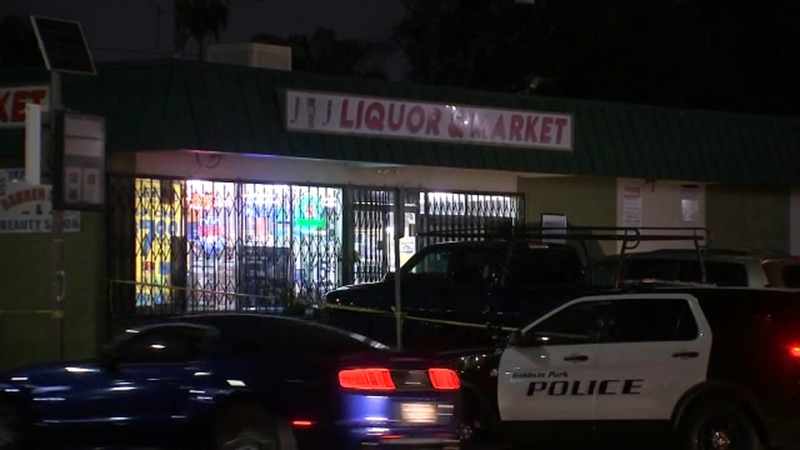 BALDWIN PARK, Calif. (KABC) -- A man was pronounced dead on scene and a second victim was transported to a hospital after police responded to a shooting outside a liquor store in Baldwin Park.

The fatal shooting happened in the 3200 block of Baldwin Park Boulevard Saturday after 6 p.m.

The shooting happened hours after rapper 50 Cent made a promotional appearance at the liquor store. Police said there was no connection between the event and the shooting.