1 detained in shooting at command post for North Fire

VICTORVILLE, Calif. (KABC) -- Authorities were investigating Monday a shooting at the firefighters' command post for the North Fire in Victorville.

A U.S. Forest Service police officer contacted a man, identified as 60-year-old John Gocke, of Phelan, who was not cooperating with camp security at about 9 p.m. at the entrance of the San Bernardino County Fairgrounds, where the North Fire command post was located.

Gocke then attempted to flee and dragged the officer along with the car. The officer opened fire, striking the car multiple times. No one was injured, San Bernardino County sheriff's officials said.

Video shows the area being cordoned off with crime scene tape. The ground was littered with bullet casings and evidence markers.

Anyone with information is asked to call the Specialized Investigations Division, Sgt. John Gaffney or Det. Gary Hart at (909) 387-3589. 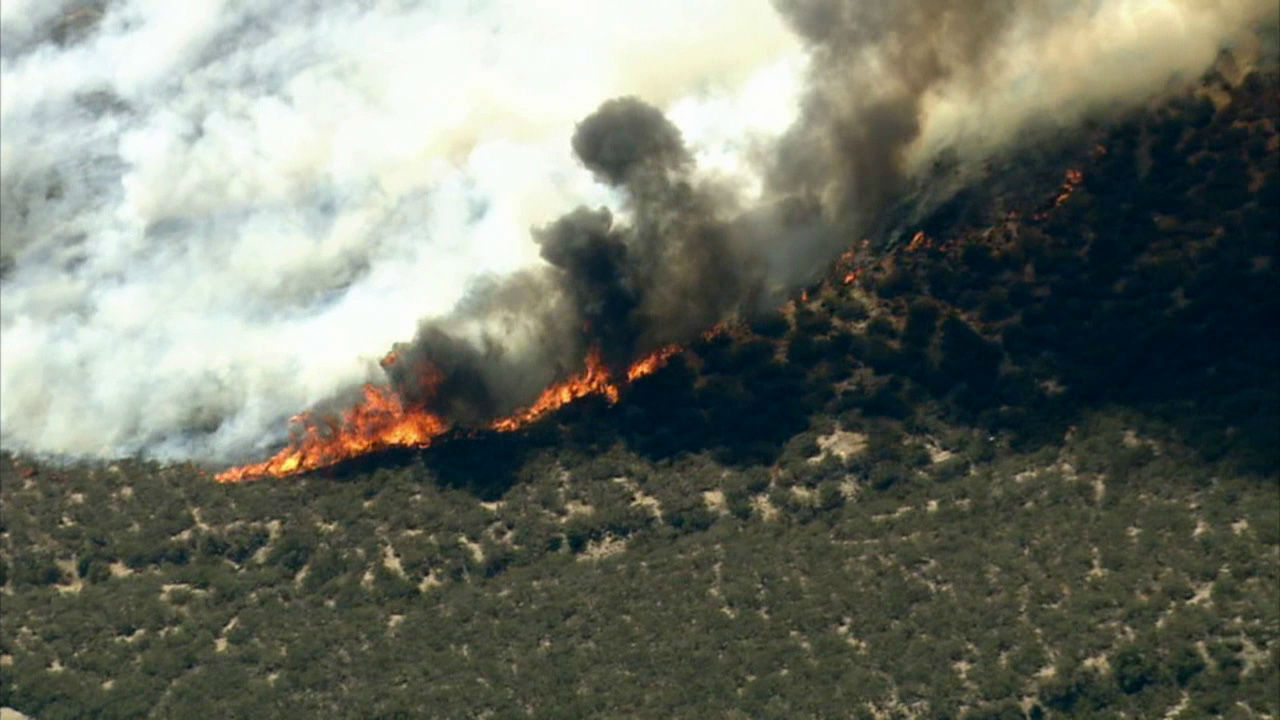 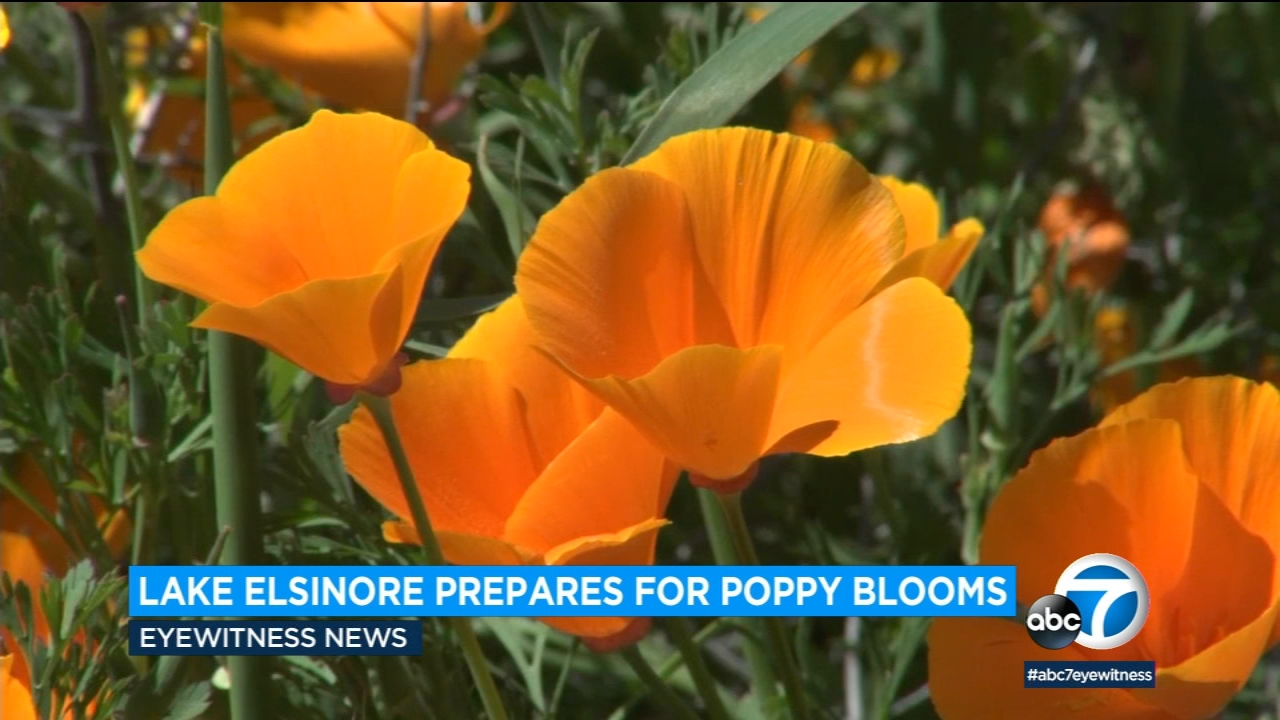