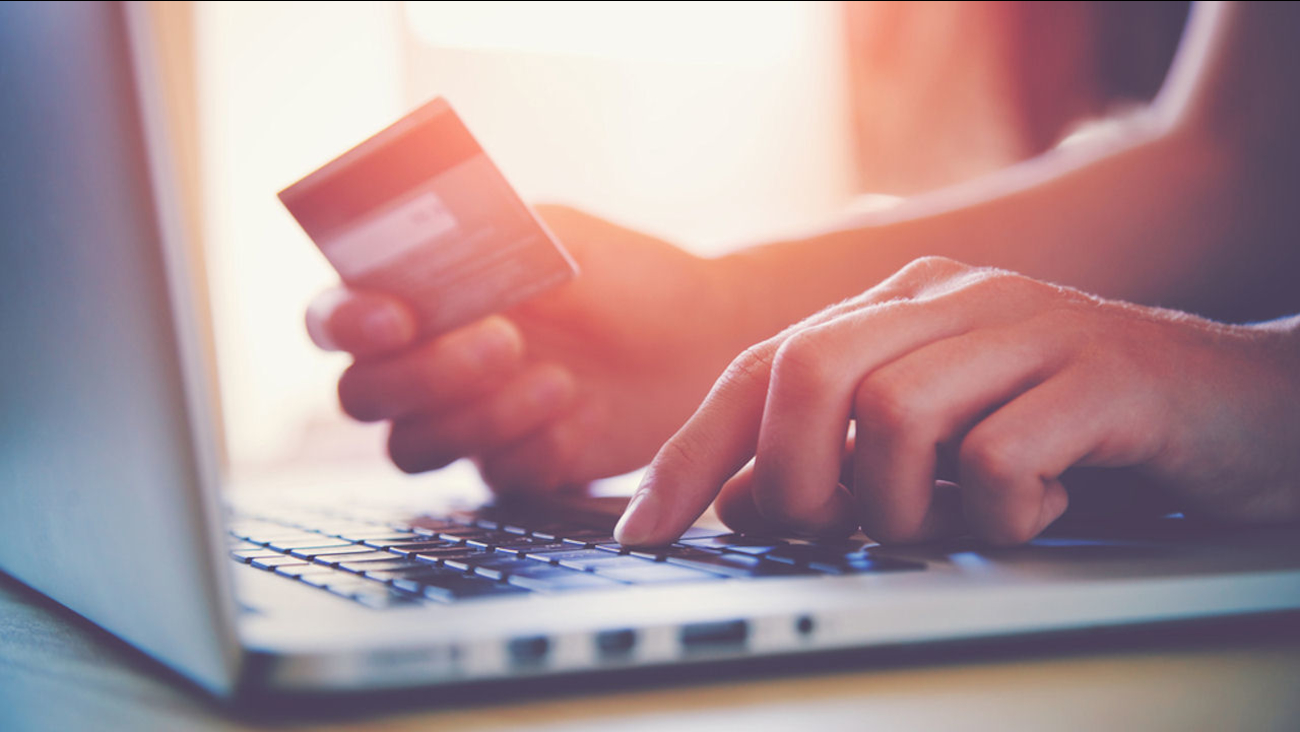 A shopper prepares to make a purchase online. (Shutterstock)

Monday kicks off a week of cyber shopping deals, and personal finance website WalletHub took a look at which major retailers and websites offer the biggest discounts to online shoppers.

Groupon was crowned the master of Cyber Week with an impressive average discount of 61.6 percent. It beat out retail giants with brick and mortar stores Walmart and Target, both of which fell in the middle of the pack.

Here are the 10 retailers and websites with the best deals, according to WalletHub.

To determine its rankings, WalletHub analyzed the websites of the 30 largest retailers in the United States for the entire week beginning with Cyber Monday. They calculated each retailer's average discount for items over $20. Of the 30, the retailer with the lowest average discount was Gander Mountain, with 13.5 percent, followed by Walgreens and CVS Pharmacy.

And if you missed the heavy discounts on jewelry in stores Friday, never fear. Jewelry is the type of merchandise with the highest discount for Cyber Week, followed by entertainment such as books, movies and music.

WalletHub said it discovered more than 3,000 deals on the 30 websites over the course of Cyber Week, which it then broke down to determine which had the best deals per category. 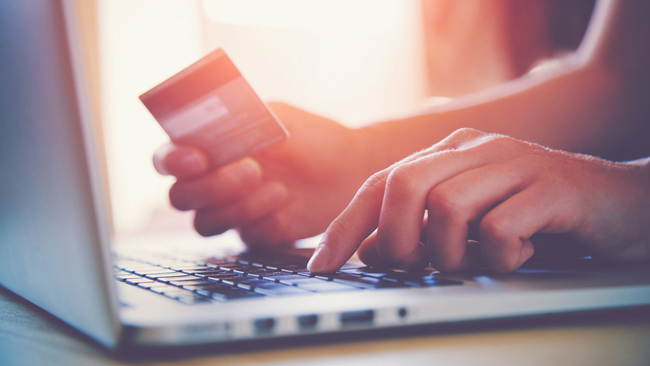 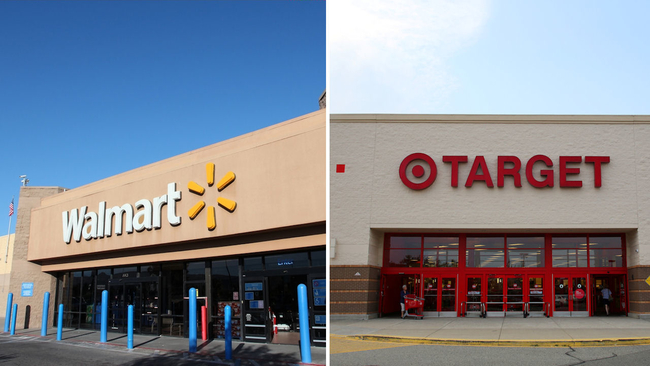 See which stores will open, which will stay closed this Thanksgiving
HOLIDAY 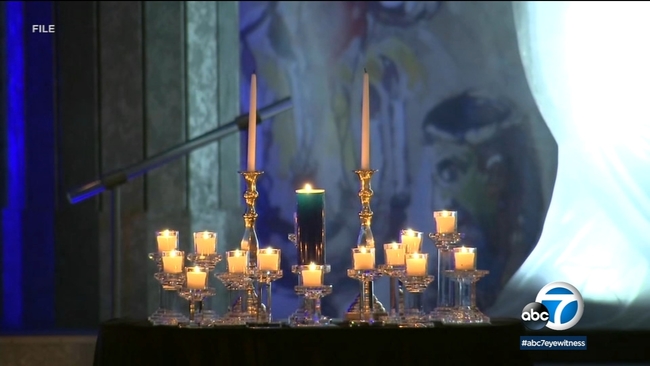 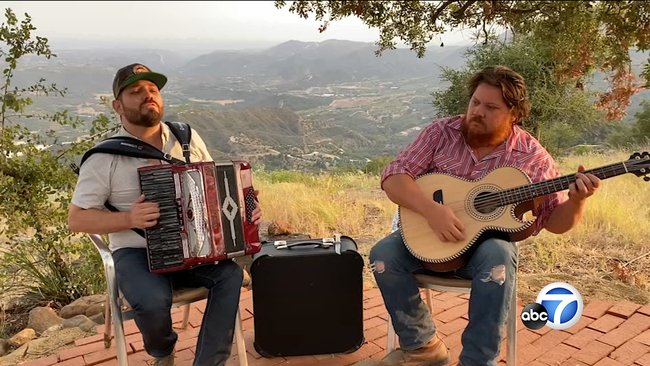