Increase in sick sea lions along coast could be caused by storms, strong surf

LAGUNA BEACH, Calif. (KABC) -- Two months after rescuing a sea lion nicknamed Luci in Laguna Beach, volunteers released her into the ocean healthier than ever.

But it's a very different picture for nearly a dozen other sea lions at the Pacific Marine Mammal Center.

Kirsten Sedlick, the animal care supervisor at the center, said facilities across California are reporting a massive increase in the number of sea lions needing to be rescued this year.

There is nearly a 40 percent increase from an average year in Orange County alone.

"We have since January 1, we've had 11 stranded California sea lions, and last January we had four total," she said.

Most of the rescues are pups or yearlings, which are baby sea lions that come to the center in very bad shape.

Sedlick said they are emaciated and there has been a high parasite infestation in some of them as well as upper respiratory infections.

Sedlick and her staff of volunteers work to get the starving sea lions hydrated and eating again before releasing them back into the ocean. The process can take between two to four months.

While it is too early to know what is causing the increase in sick sea lions, Sedlick and others have a few theories such as the increased surf and storms.

If you see a stranded sea lion, Sedlick said not to feed or touch it. Instead, call a lifeguard or the Marine Mammal Center directly at (949) 494-3050. 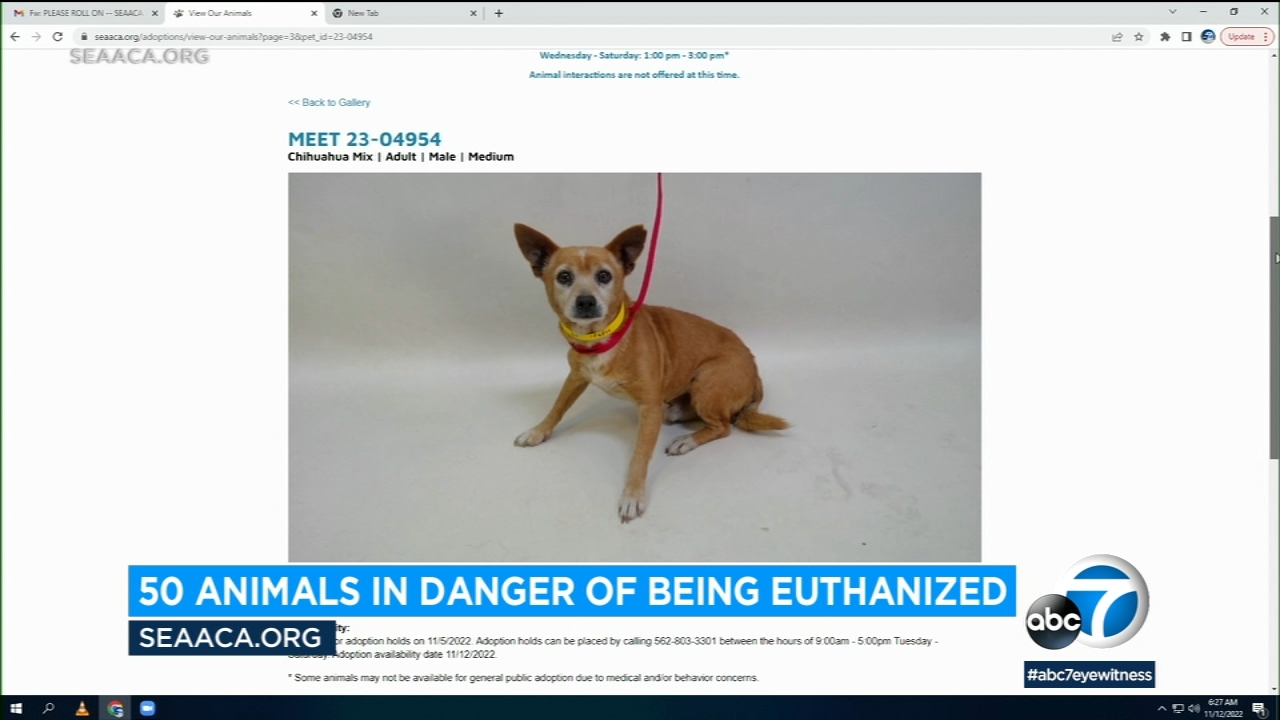 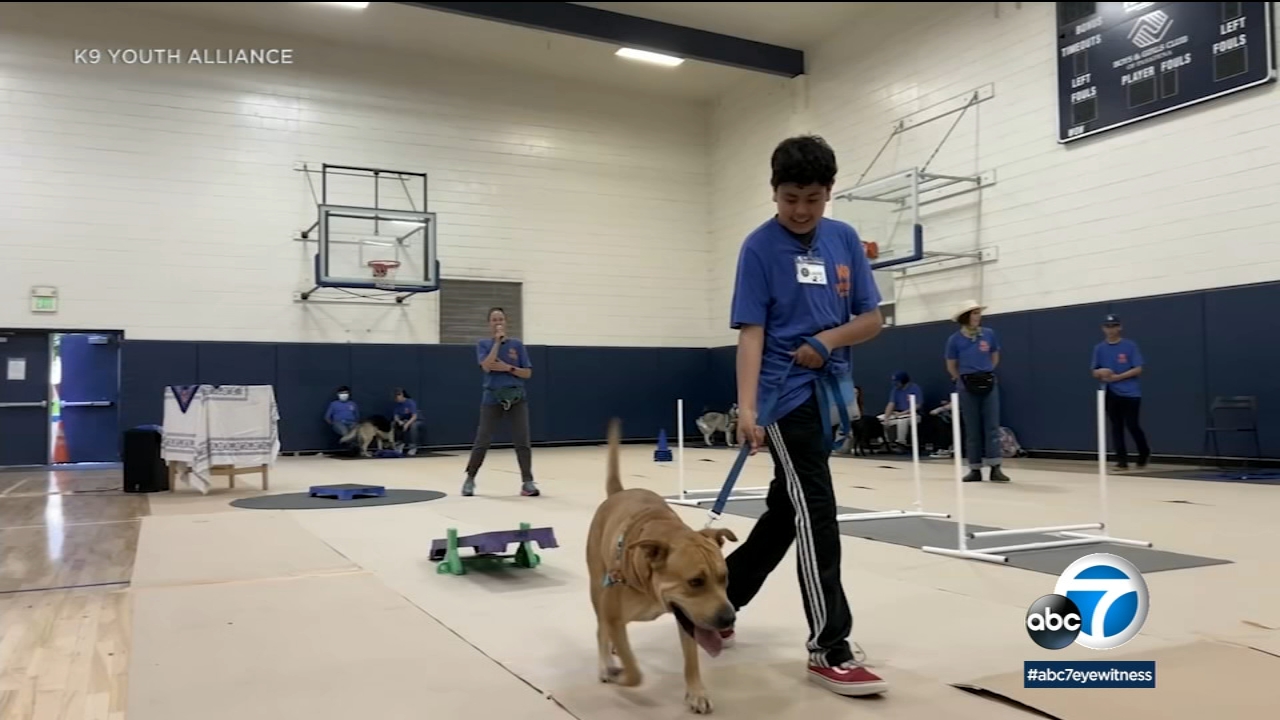