KGO
By by ABC7 News staff 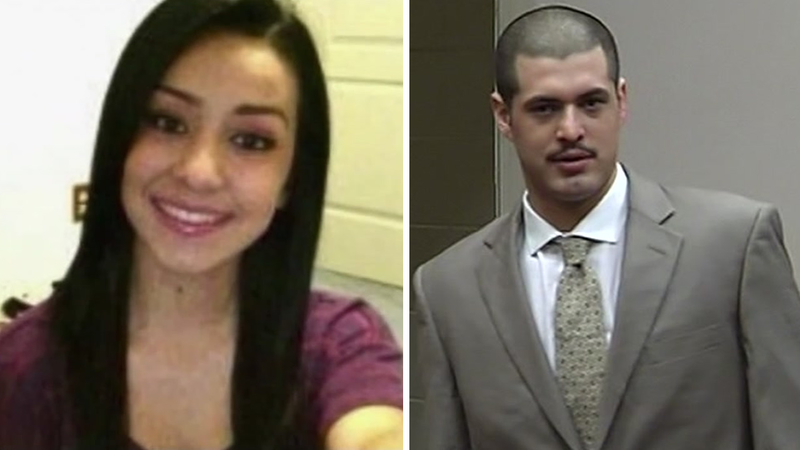 SAN JOSE, Calif. -- More than five years after the disappearance of 15-year-old Sierra LaMar, a jury has found her accused killer guilty in the kidnapping and murder of the Morgan Hill teen.

Family and friends of both LaMar and Antolin Garcia-Torres, who pleaded not guilty to the murder charge, gathered in the Santa Clara County Courthouse Tuesday tensely awaiting the verdict.

Garcia-Torres faced four felony counts: count one for the murder and kidnap of Sierra LaMar, and three additional counts for the attempted kidnapping of three adult women in the parking lots of two Safeway stores in Morgan Hill, where Garcia-Torres once worked.

Sentencing will begin May 16. Jurors will have to decide whether Garcia-Torres will spend life in prison without the possibility of parole or face the death penalty.

Deliberations among the jury of six women and six men lasted the equivalent of two days. Judge Vanessa Zecher turned the case over to them May 4 after three months of testimony and arguments.

LaMar's family has been waiting five years for justice. She disappeared the morning of March 16, 2012 as she walked to the bus and hasn't been seen or heard from since.

While no body, no crime scene and no murder weapon have ever been found, the prosecution relied on DNA evidence to connect Garcia-Torres, 26, to LaMar's disappearance. The teen's clothing and cell phone were found discarded near her family's home in the days after she went missing.

The defense also criticized investigators for not pursing all leads, including a brown car that was seen near the spot where LaMar may have disappeared.

The defense attorney concluded by saying: "Where's the evidence she's deceased? She is missing and nothing else."