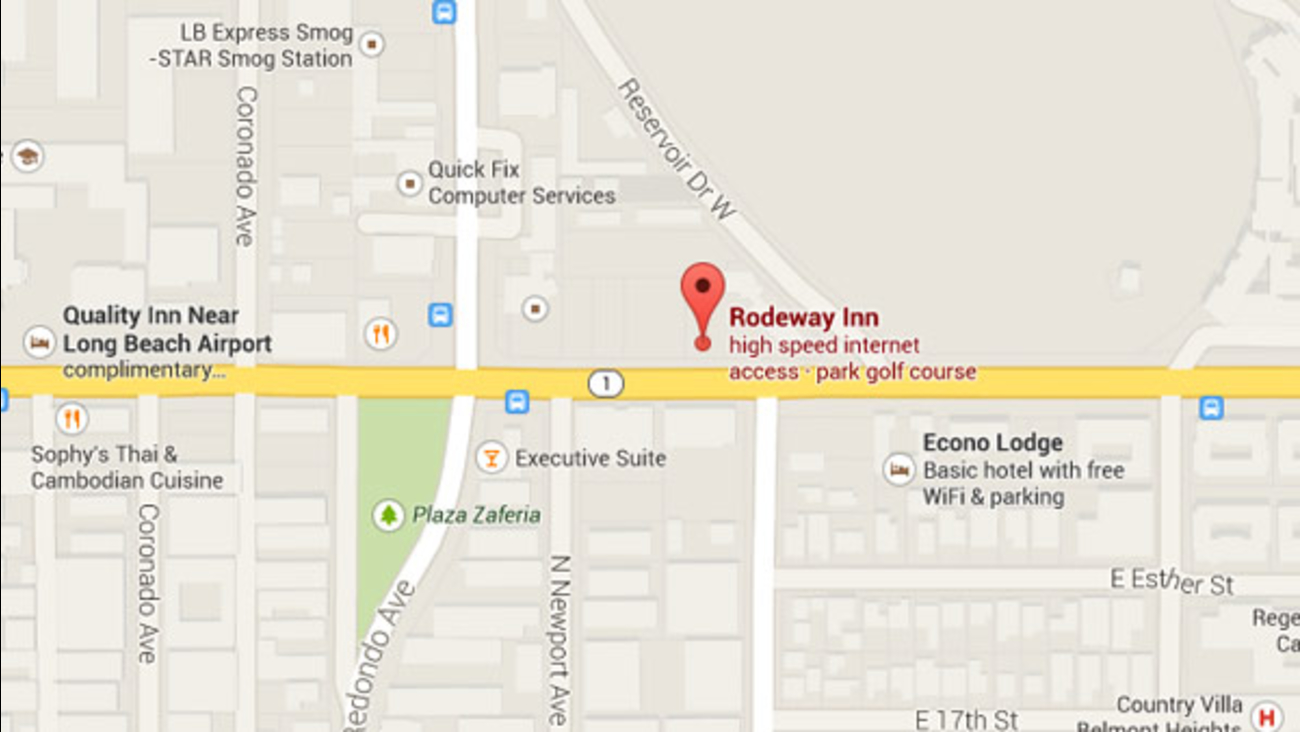 Signal Hill police arrested a fifth suspect connected to mail thefts and commercial burglaries in the area at Rodeway Inn on Sunday, Nov. 30, 2014.

According to authorities, this is the fifth suspect to be arrested in connection to the mail thefts and burglaries in the last three months.

During the initial investigation, information led detectives to the Rodeway Inn located in the 3500 block of E. Pacific Coast Highway. Authorities said the suspect was positively identified and had been contacted inside a motel room. The suspect used a false name to renew a contract with the motel.

At 9 a.m., the suspect was arrested for several fraud related warrants and a probation warrant from Orange County.

During a search of the motel room, detectives found 78 stolen checks totaling more than $113,000 as well as tools and materials used to alter checks and government identification cards. Two stolen U.S. mail locks along with tools and clothing used during a commercial burglary were also found in the room.

Authorities believe the U.S. mail locks were stolen to make fraudulent keys to access additional mail boxes in the area.

A majority of the burglary and mail theft victims were from Los Angeles, but five of the businesses were from Signal Hill, Missouri, Minnesota, Washington and Colorado, according to authorities.