One of the brothers says the three men barged in with guns and zip ties. Raphael C. says nothing was taken and they were able to fight off the robbers, but not before his brother and uncle were shot.

"I'm not being like some would say snitching or telling on anybody. I'm just reacting because they attacked my family. So that's the reason why I'm giving this interview. Because you attacked my family, it's like you're attacking my everything my world."

Police say the suspects took off on foot, and so far they have no motive in this case.

Both victims were taken to the hospital. One remains in critical condition.
Report a correction or typo
Related topics:
signal hillcrimehome invasionrobberyshooting
Copyright © 2020 KABC-TV. All Rights Reserved.
HOME INVASION 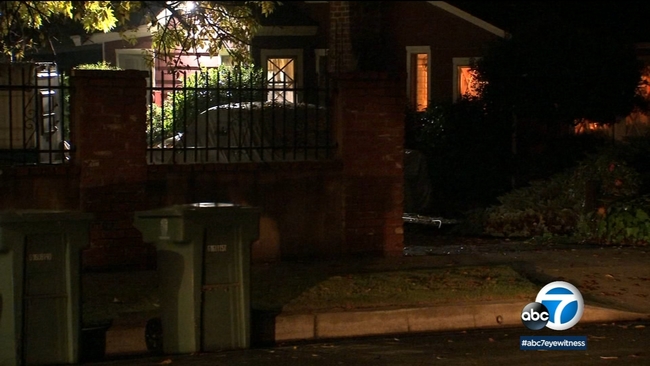