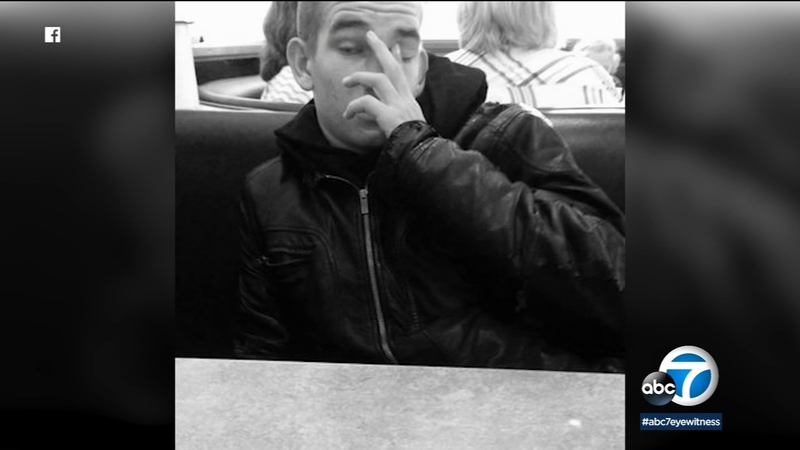 SIMI VALLEY, Calif. -- A man who was arrested near Supreme Court Justice Brett Kavanaugh's home in Maryland earlier this month pleaded not guilty Wednesday to trying to kill Kavanaugh.

Nicholas John Roske, 26, of Simi Valley, remained in custody after his arraignment on one count of attempting to assassinate a Supreme Court justice.

During the arraignment, he bowed his head and clasped his hands around his neck as he answered U.S. Magistrate Judge Ajmel Quereshi's questions. His public defender, Andrew Szekely, told the judge that he was satisfied his client was getting the medical care and unspecified medication that he needs while in custody.

A grand jury in Greenbelt, Maryland, indicted Roske on the charge last week. The charge carries a maximum sentence of life in prison.

Roske, who was arrested on June 8, was armed with a gun and a knife, was carrying zip ties and was dressed in black when when he arrived by taxi just after 1 a.m. outside Kavanaugh's home in Chevy Chase, a Washington suburb in Maryland's Montgomery County, according to an FBI agent's affidavit.

Roske turned and walked away after seeing two deputy U.S. Marshals outside standing nearby, the affidavit said.

Roske called county police and said he had come to Maryland from California to kill a Supreme Court justice, the agent wrote. Roske also told police that he had a gun in his suitcase and was having suicidal thoughts, the affidavit said.

After his arrest, Roske told a police detective that he was upset by a leaked draft opinion suggesting the Supreme Court is about to overrule Roe v. Wade, the landmark abortion case. Roske also said he was upset over the school massacre in Uvalde, Texas, and believed Kavanaugh would vote to loosen gun control laws, the affidavit said.

Investigators found a pistol with ammunition, a knife, pepper spray, zip ties, a hammer, duct tape, a pistol light and other gear in Roske's suitcase and backpack, according to the FBI.

A Homeland Security Department report said the draft opinion's leak in May unleashed a wave of threats against officials and others and increased the likelihood of extremist violence. The leaked opinion also sparked protests outside the homes of Kavanaugh and other justices.

Last Thursday, President Joe Biden signed a bill that will give around-the-clock security protection to the families of Supreme Court justices.