Streets reopened and some residents went back into their homes in the Bel Air area as firefighters continued to make significant progress on the Skirball Fire Thursday night.

Streets reopened and some residents went back into their homes in the Bel Air area as firefighters continued to make significant progress on the Skirball Fire Thursday night.

At least 700 homes in total were evacuated. Fire officials said 4,600 people were affected by the fire.

"Our thoughts and prayers are with everyone in the path of California's wildfires," President Trump tweeted Wednesday. "I encourage everyone to heed the advice and orders of local and state officials. THANK YOU to all First Responders for your incredible work!" 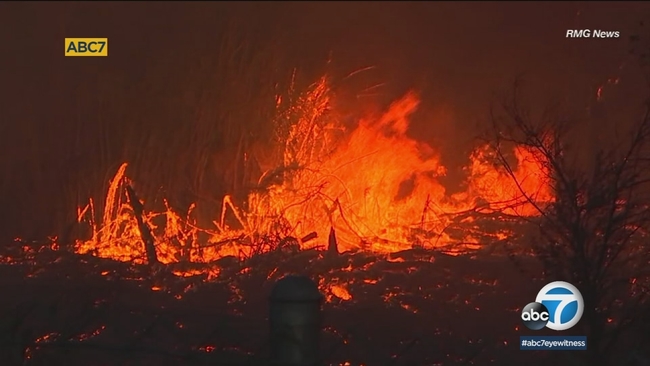 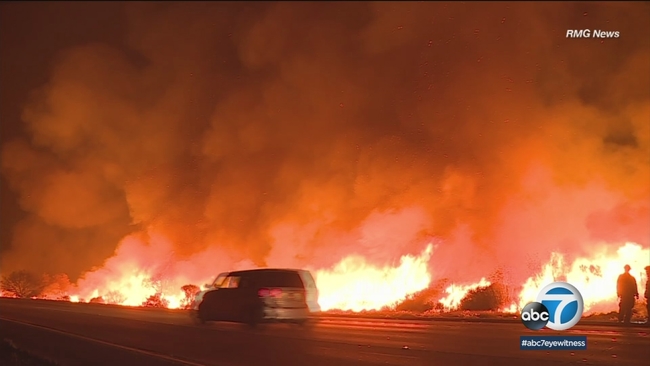 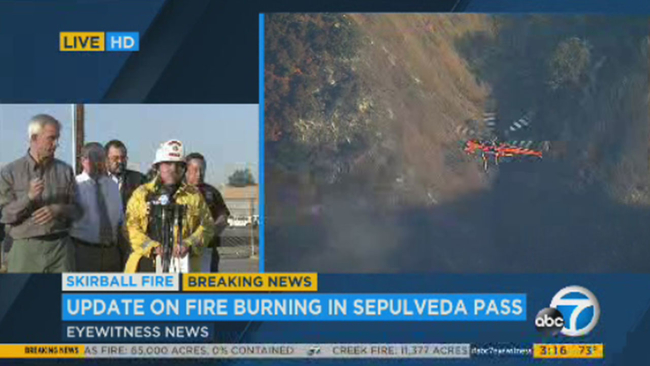