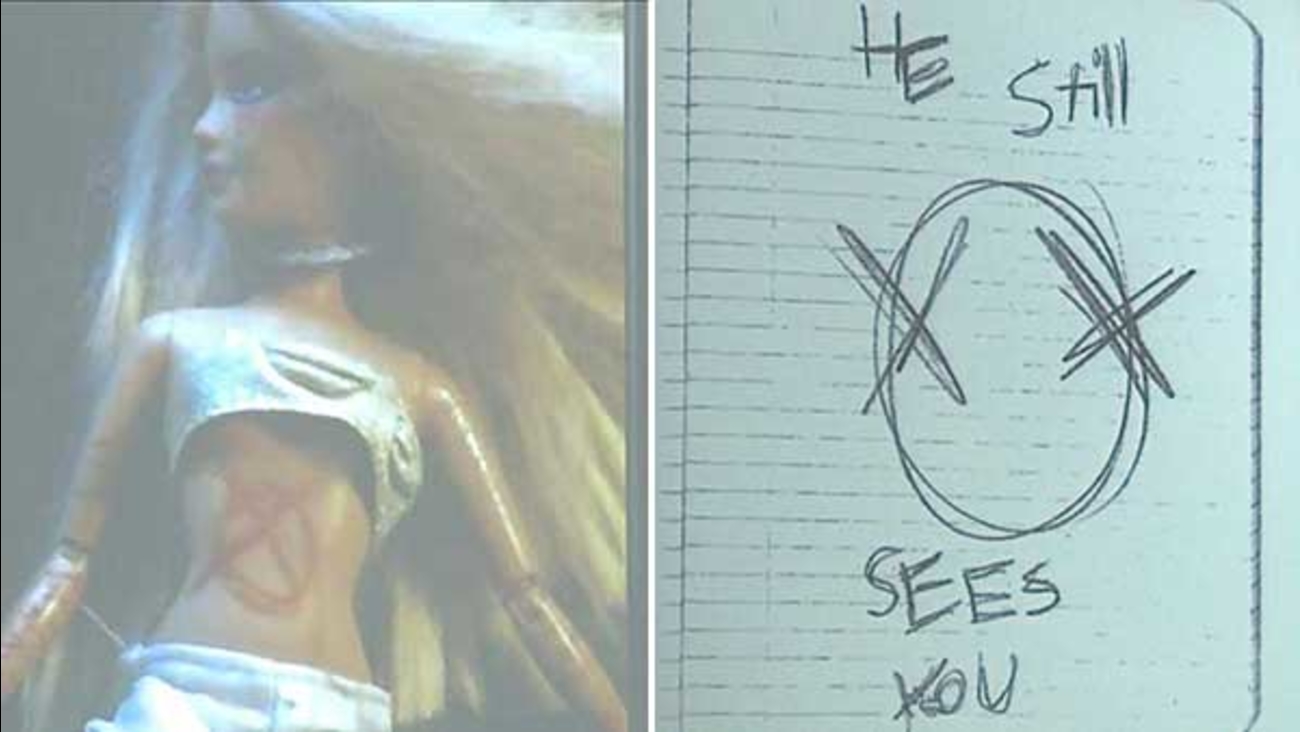 Evidence presented in court for what has become known as the "Slender Man stabbing" included disturbing pages from one of the 12-year-old suspect's notebooks and her mutilated dolls. 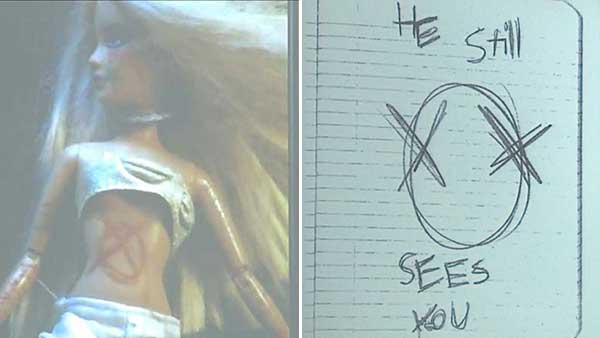 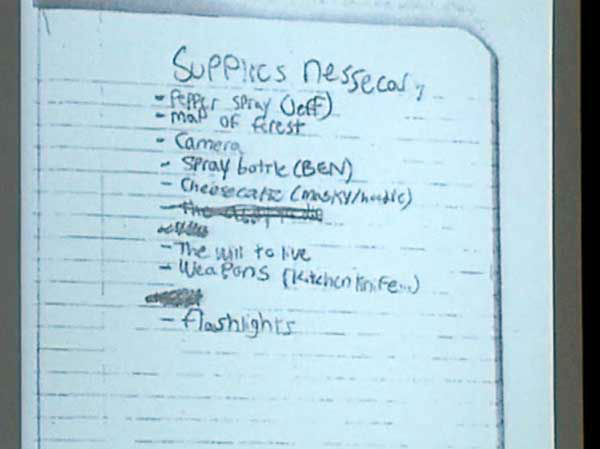 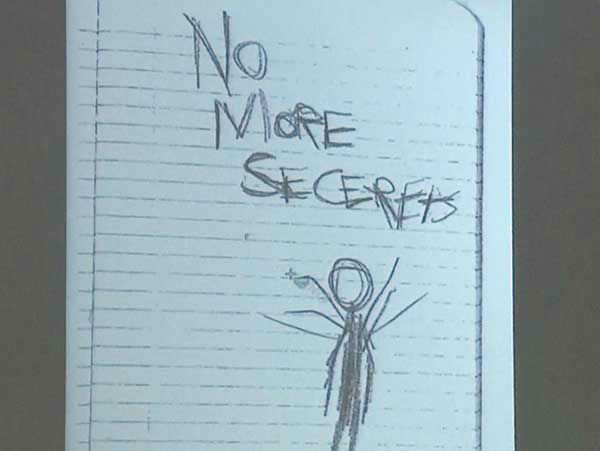 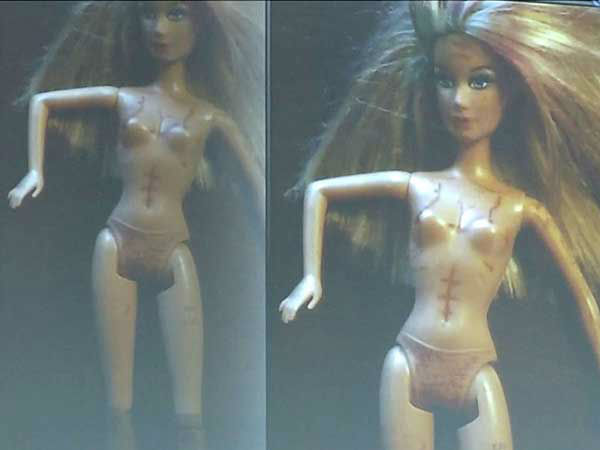 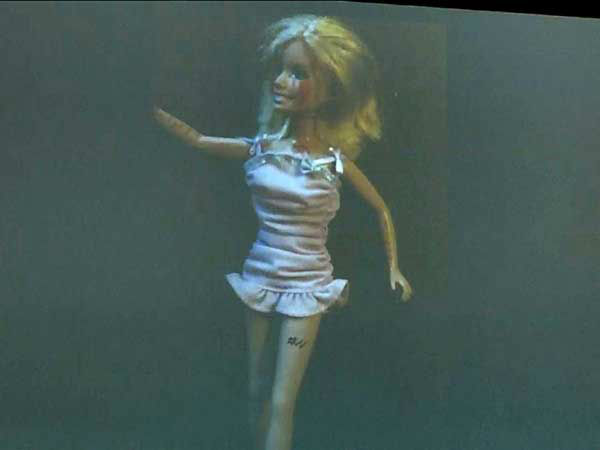 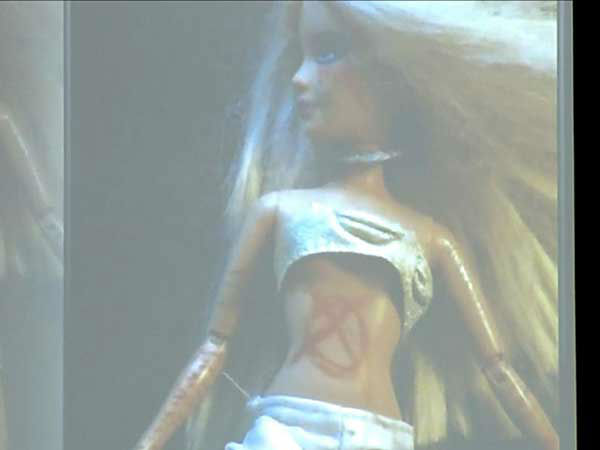 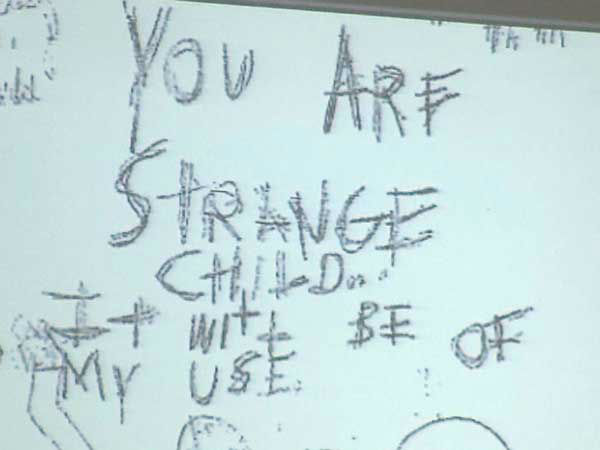 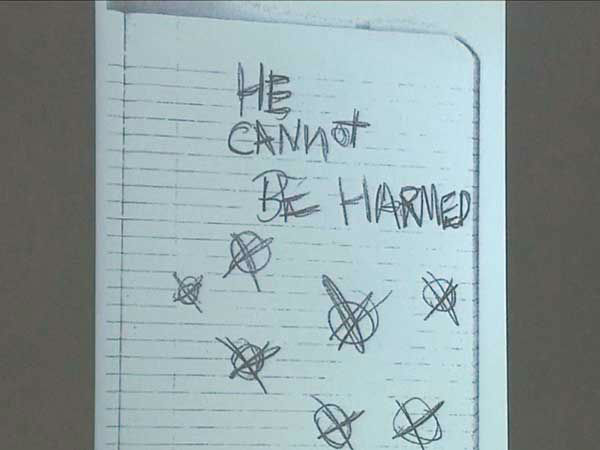 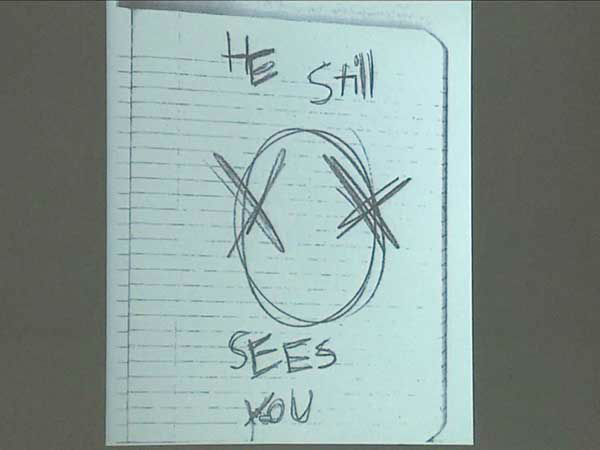 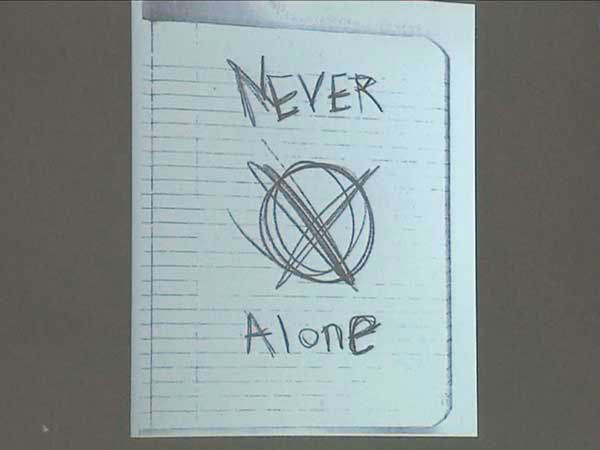 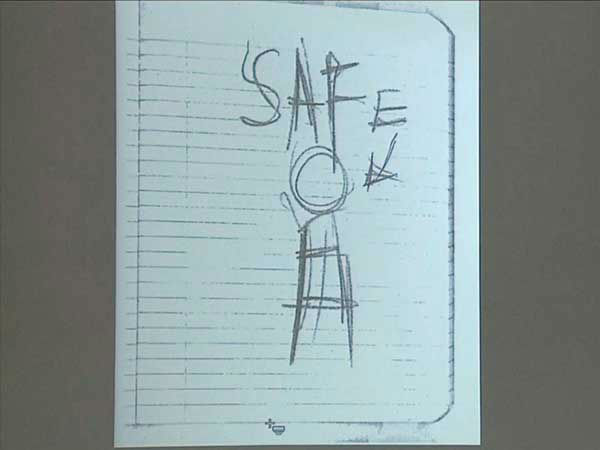 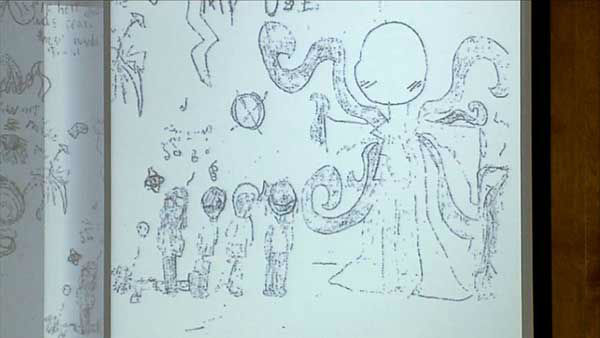 The dolls had red stains resembling blood and the pages included messages like, "You are strange child it will be of my use (sic)" and a list of supplies, presumably to carry out the stabbing.

They were shown in court Tuesday during the hearing to determine whether the 12-year-old and 13-year-old female suspects should be tried as adults. They are accused of stabbing a friend 19 times. They are thought to have lured the 12-year-old victim into the woods to carry out the May 2014 attack during a sleepover.

The girls told police that their belief in the fictional character "Slender Man" drove them to do it. One of the suspects said in court Monday that she believed Slender Man would kill her whole family if she did not commit the violence.

Defense attorneys used the dolls and notebook pages as evidence that the girls were convinced that Slender Man posed a threat. They say this is cause to move the case to juvenile court. Unless it is moved, the girls will be tried for first-degree intentional attempted homicide as adults.

Related photos: Slender Man costumes, what does the fictional character look like? 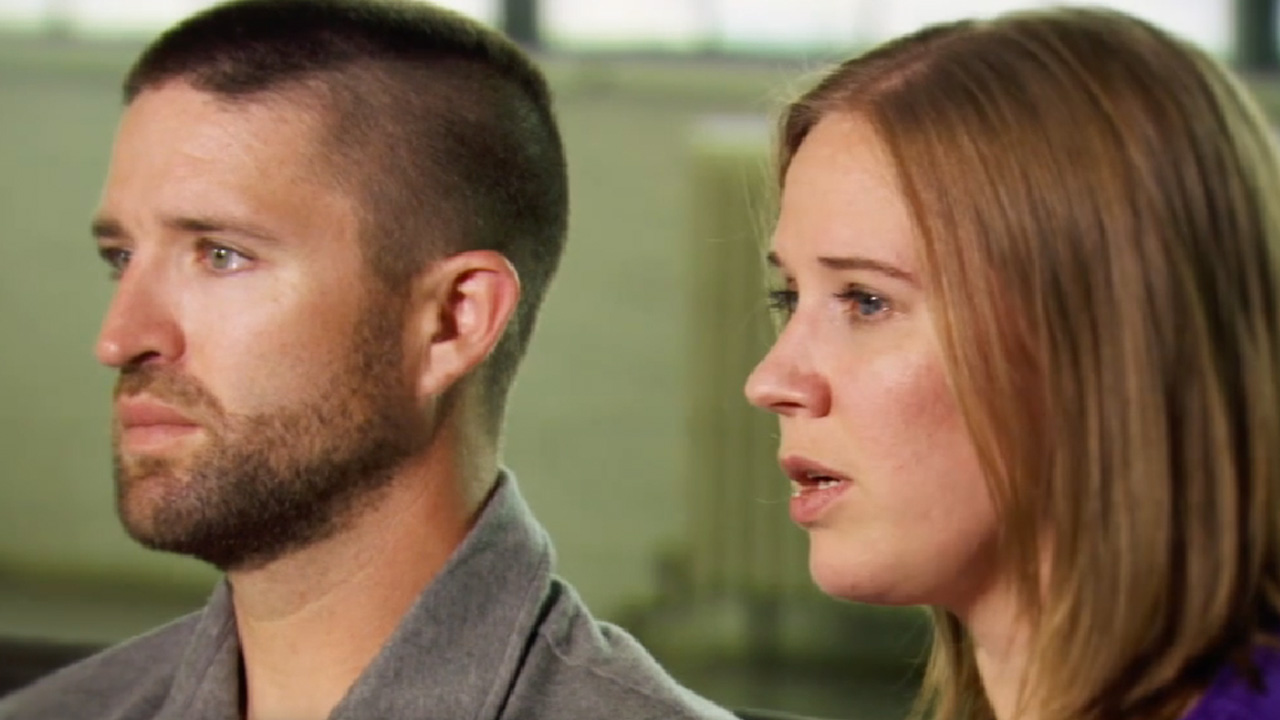