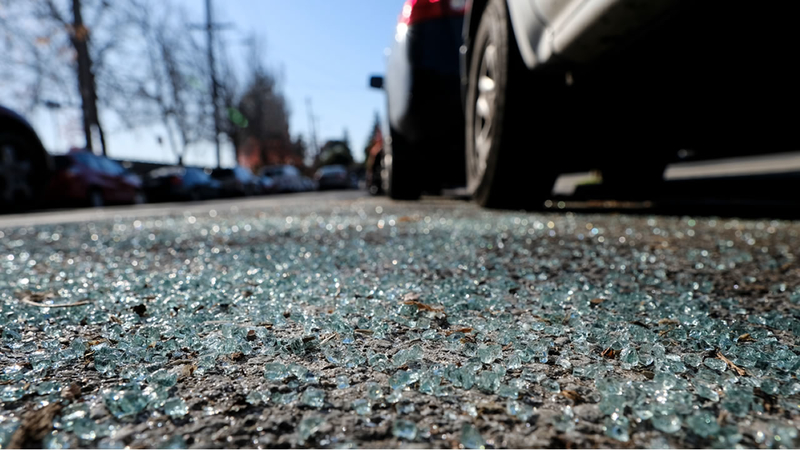 SAN FRANCISCO -- It looks like diamonds in the street, but it's actually broken glass.

Smash-and-grabs are as common as everyday crime, especially for those who park in a popular tourist destination or public streets.

"Leave nothing in your car," said a woman from Toronto, Canada.

Some people appear to be getting the message. San Francisco police report that last year, the number of break-ins declined by 3%. But that has meant bad news in Southern California, where break-ins have increased by an average of 30%.

Police say the culprits are some of the same gangs who had been working in Northern California.

"They are becoming savvy," said Lt. Matt Stonebraker of the Richmond Police Department. "They know this area is saturated, so they want more areas with people who are not expecting to be burglarized."

In Los Angeles' Hollywood Division, police say an Oakland gang hit 40 different cars last April. They broke into cars and handed the goods off to getaway specialists on scooters.

"It's our understanding that in the Bay Area, they can get $1,000 for each bag of merchandise they are able to trade," said Det. Douglas Oldfield.

North or south, these crimes of opportunity leave victims feeling exactly the same. Kathy Ajari is disgusted with the trend.

"If I left this plastic bag in there, they would break-in. Just no conscience. There are no consequences," she said.

Though some consequences may be on the way.

State Sen. Scott Weiner wants a change in the law, making it easier to prosecute offenders for felony burglary, instead of misdemeanor theft. A smashed window would provide the evidence.
Report a correction or typo
Related topics:
san franciscosouthern californiatheftbuilding a better bay arearobberysmash and grab
Copyright © 2021 KGO-TV. All Rights Reserved.
BUILDING A BETTER BAY AREA 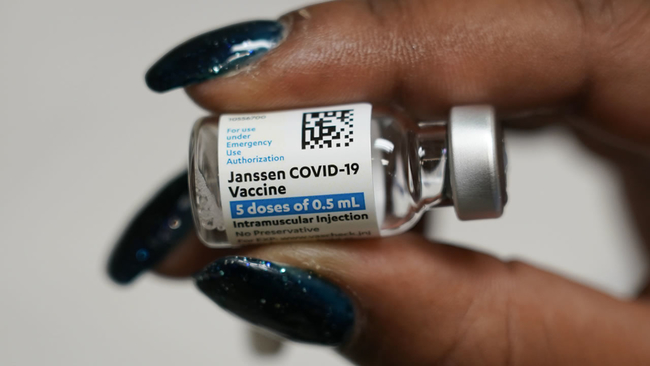 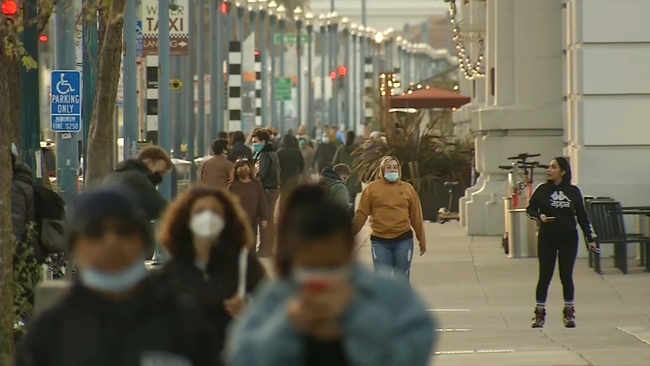