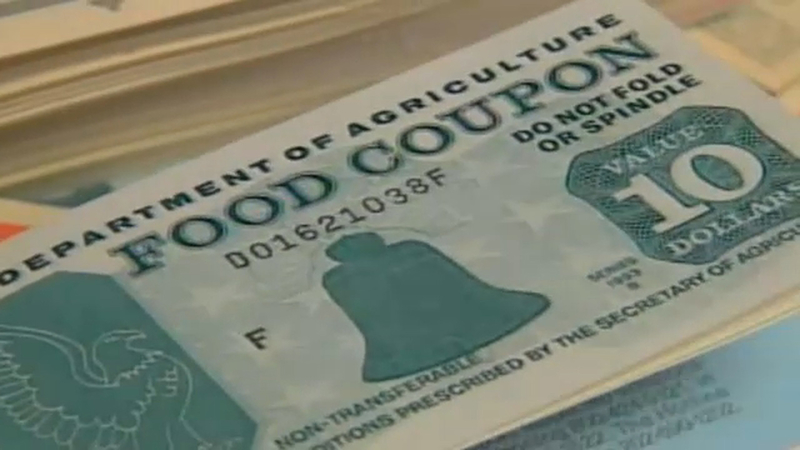 A lawsuit was filed Thursday to stop a Trump administration rule that would tighten work requirements for the federal food stamp program, which would affect nearly 700,000 people who depend on it.

New York City is leading a coalition of 15 states, including California, over the rule regarding the Supplemental Nutrition Assistance Program (SNAP), also known as food stamps.

Currently, states can grant the benefits to adults who do not maintain steady jobs. The group argues the rule will eliminate access to food assistance and limit states' ability to extend benefits.

The change would affect adults with no dependents 18-49.

Thousands of Californians who receive food stamps could be impacted by a new White House rule that goes into effect next year.

More than 380,000 able-bodied adults without dependents in California would be impacted during the first year of the rule's implementation.

"No one should have to choose between a hot meal and paying their rent," said Attorney General Becerra in a written statement. "But this latest Trump Administration attack on low-income Americans will force them to do just that."

The lawsuit alleges that the proposed rule directly undermines the program's original goals of "alleviating hunger and malnutrition." It also claims the rule would allow the federal government to "ignore the needs of certain populations by blocking waivers for entire regions if the region is designated as a labor surplus area."