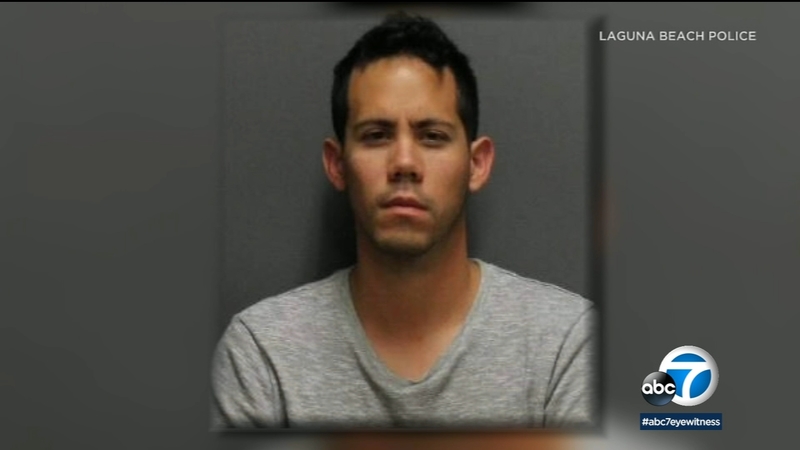 SANTA ANA, Calif. (KABC) -- A 30-year-old man who was previously accused of molesting two young boys while they were under his care as a Southern California nanny is now being accused of victimizing 12 boys, officials announced Friday.

Zakrzewski pleaded not guilty to those charges in May.

Now he is facing a total of 25 felony counts, including 19 felony counts of lewd and lascivious acts with a minor under the age of 14. The lengthy roster of charges also includes felony possession of child pornography, using a minor for sex acts and distributing pornography to a minor for the purpose of engaging in sexual conduct, according to a statement from the Orange County District Attorney's office.

The crimes were committed on boys ranging from four to 10 years old, between January 2016 and May 2019, prosecutors said. He's facing 490 years to life if convicted on all charges.

Authorities say detectives found a video on Zakrzewski's phone and evidence collected at his home related to child pornography.

Zakrzewski was arrested on May 17 at a local airport after arriving from Spain, according to Laguna Beach police.

Laguna Beach police is asking for the public's help in locating any other potential victims. Anyone with information related to this case or any other incidents involving Zakrzewski is urged to call the Investigations Division line at 949-715-1300.