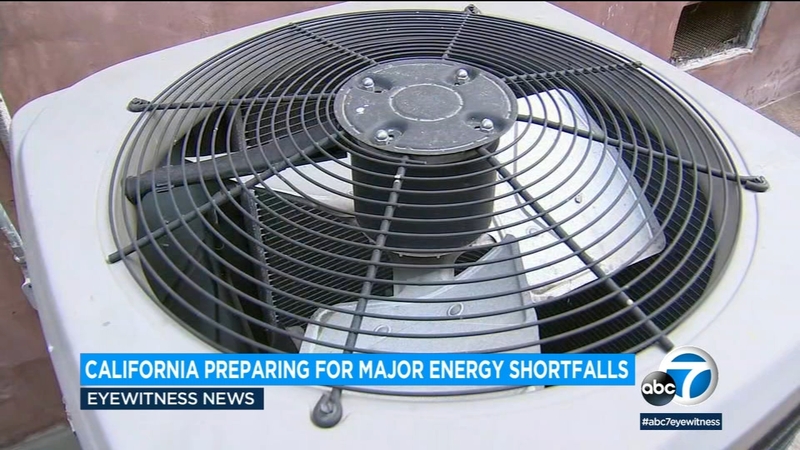 LOS ANGELES -- Two men who sued saying they were forced out of their jobs at a Southern California utility after complaining about sexual and racial harassment have been awarded $440 million in punitive damages, attorneys said.

A Los Angeles County jury awarded the punitive damages Thursday, on top of $24.6 million in compensatory damages won by Alfredo Martinez and Justin Page on Wednesday, The deRubertis Law Firm said in a statement.

The men sued electricity supplier SoCal Edison and its parent, Edison International, over activities in a utility office in the South Bay area of LA County.

Both men said they suffered retaliation after reporting harassment.

Most of the compensatory sum - $22.37 million - was awarded to Martinez.