93-year-old nurse retires after 72 years on the job 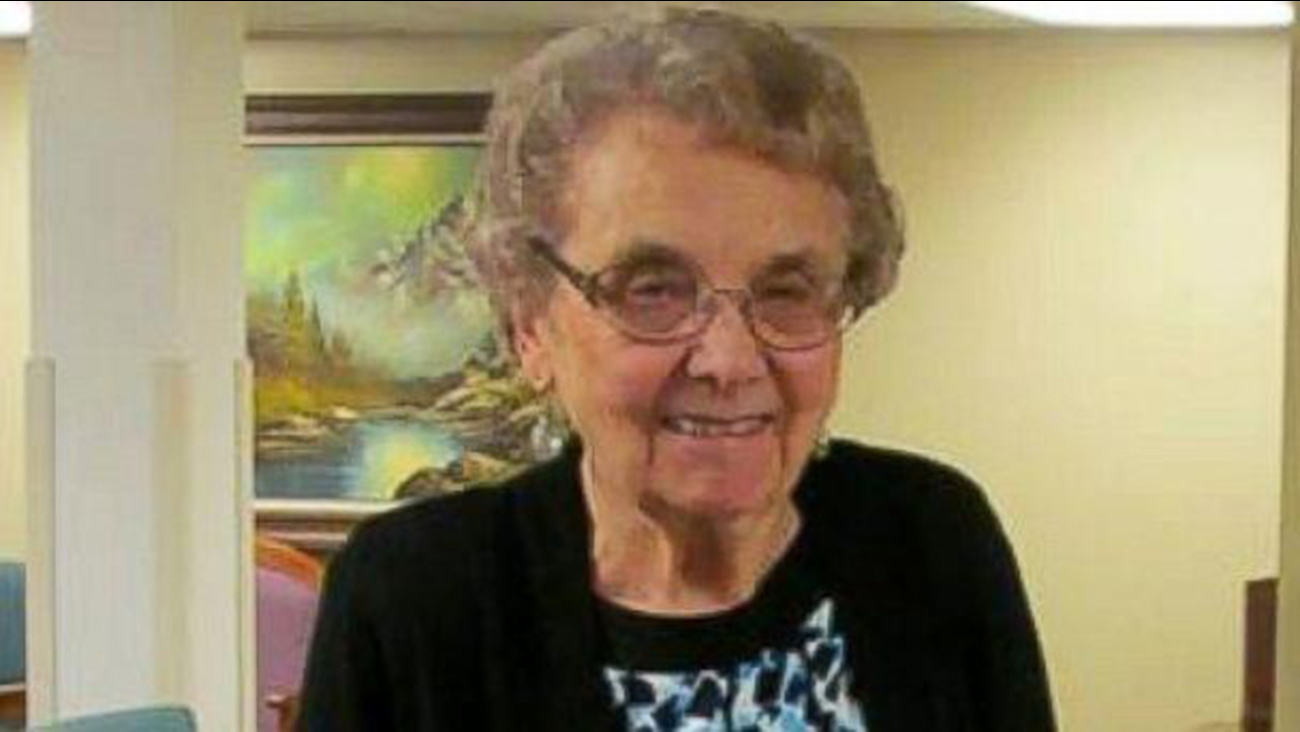 FREEMAN, S.D. -- A 93-year-old South Dakota woman has finally hung up her nurse's cap after more than seven decades in the medical field.

In June, Alice Graber celebrated her retirement from the Salem Mennonite Home in Freeman, South Dakota, where she worked for over 20 years.

She had worked as a registered nurse for 72 years since landing her first job in 1944. In 1996, Graber began work at the Salem Mennonite Home.

"In nursing you just have to have a lot of patience and perseverance. It was one way of helping people and I thought, 'At least I'm doing something that's good.' And, I like people," Graber told ABC News.

To keep busy after retirement, Graber said she will continue her volunteer work at the nursing home, where she brings meal trays to the residents and feeds them.

Shirley Knodel, director and administrator at the home, has worked with Graber since the 1970s and facilitated her retirement party on June 16. In attendance were 150 guests.