KABC
By Josh Haskell
WEST LOS ANGELES (KABC) -- Michael Stewart, 61, served in the Navy working on submarines for nearly 10 years. But since he left the service in 1987, he's had a difficult time maintaining a job and has ended up homeless. 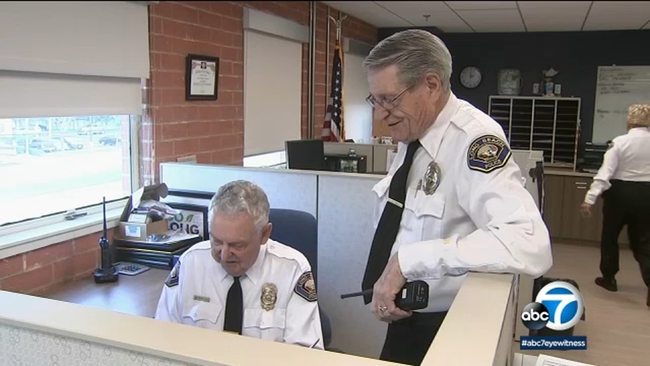 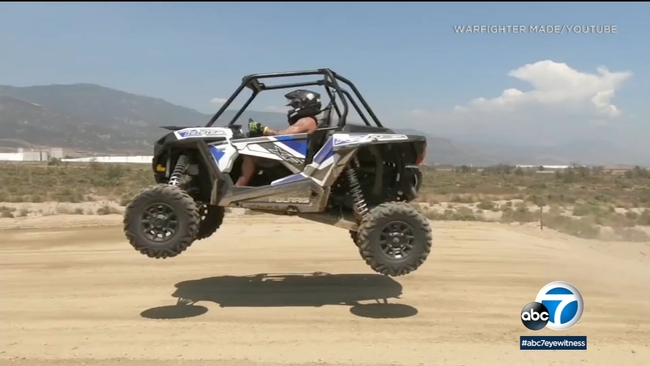 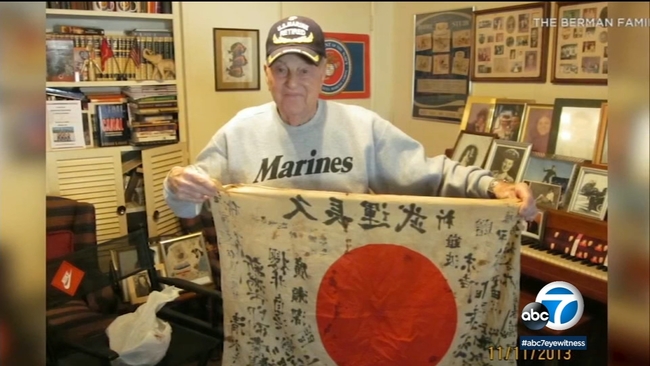