In the Neighborhood: Anabel Munoz shares how she grew up in Paramount, Bellflower

KABC
By Anabel Munoz
PARAMOUNT, Calif. (KABC) -- Anabel Munoz grew up in both Bellflower and Paramount, where her family, friends and teachers helped shape who she is today.

At the time she was born, the city of Paramount was home for Munoz. It was where her grandmother, Lolita, lived.

Her whole family spent summer days at Paramount Pool. Years later, she returned to work there as a lifeguard.

"This is where I had my second favorite job -- after being a reporter -- is being a lifeguard," Munoz said while sitting in her old lifeguard chair.

At 10 years old, Munoz and her family moved to Bellflower, where she attended Ramona Elementary School.

Munoz is now featured on a "We Build Futures" wall at Bellflower Unified School District. She's one of several former students whose careers as engineers, NFL football players, journalists and more are displayed for people to read about.

The former Buccaneer cheerleader and senior class president visited Bellflower High School, where one of her favorite classes was U.S. government.

Mrs. Darling, now an English teacher at BHS, was on the cheer squad with Munoz. They performed a quick cheer -- for old times' sake.

Munoz also stopped to thank the school counselors, who take on one of the toughest jobs on campus.

"A big part of why Bellflower was so special is because there was a number of people here that really cared," Munoz said.
Report a correction or typo
Related topics:
societylos angeles countyparamountbellflowerschoolfamilyabc7 in the neighborhood
Copyright © 2021 KABC-TV. All Rights Reserved.
ABC7 IN THE NEIGHBORHOOD 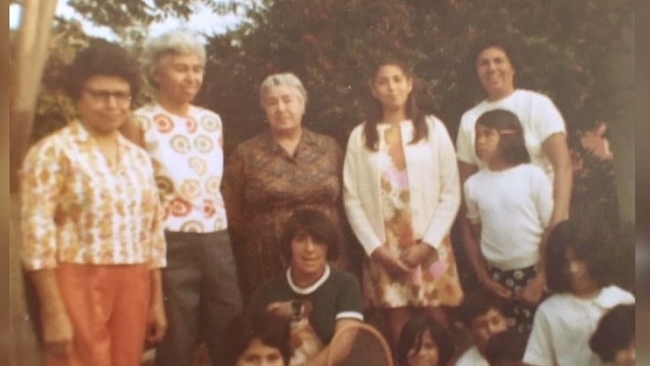 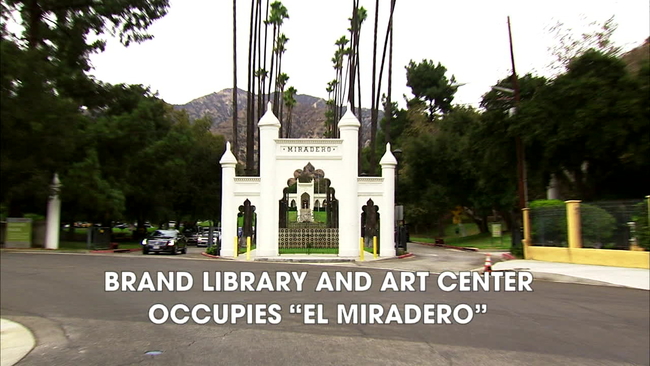 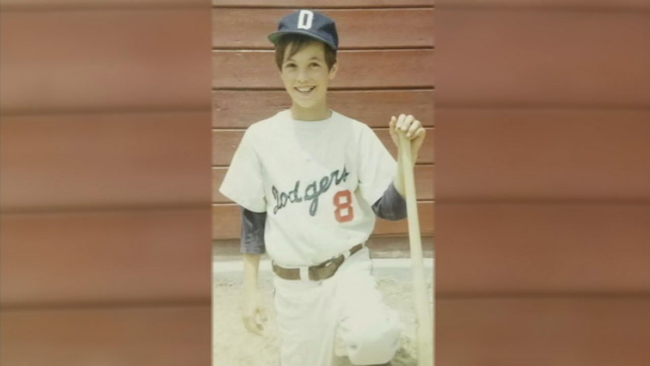 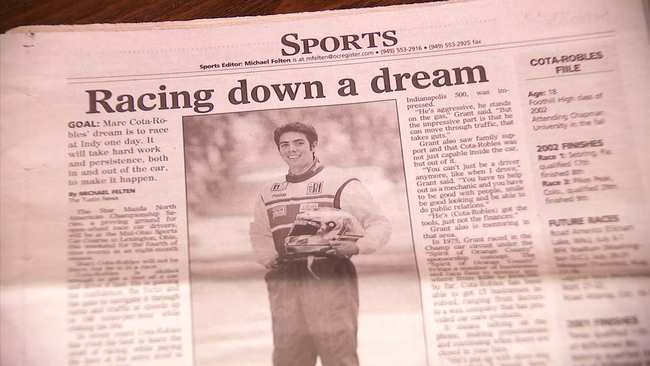