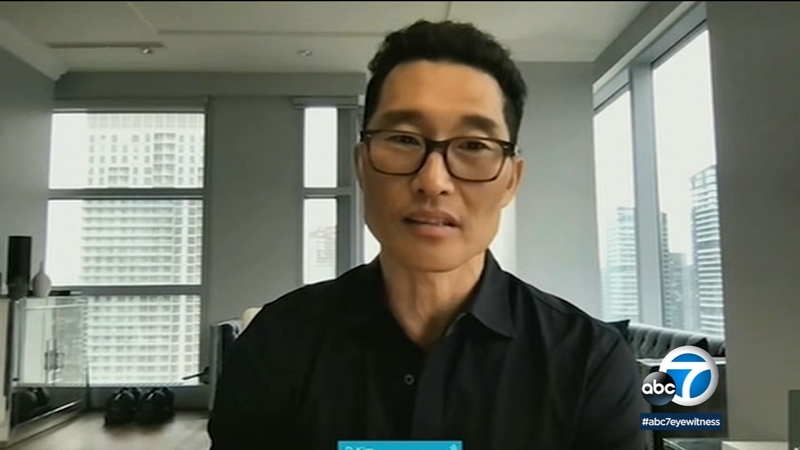 The wave of recent attacks across the U.S. - including this week's deadly shooting spree in the Atlanta area - has brought new urgency to the issue.

The House Subcommittee on the Constitution, Civil Rights, and Civil Liberties held a virtual hearing in the wake of a string of hate crimes against Asian-Americans, including Tuesday's shootings in Georgia that left eight people dead.

Authorities said the suspect, 21-year-old Robert Aaron Long, previously had been a customer of the spas where the killings took place.

Long told police that he had a "sex addiction," and authorities said he apparently lashed out at what he saw as sources of temptation. But those statements spurred outrage and widespread skepticism given the locations and that six of the eight victims were women of Asian descent.

The shootings appear to be at the "intersection of gender-based violence, misogyny and xenophobia," said state Rep. Bee Nguyen, the first Vietnamese American to serve in the Georgia House and a frequent advocate for women and communities of color.

Atlanta Mayor Keisha Lance Bottoms said that regardless of the shooter's motivation, "it is unacceptable, it is hateful and it has to stop."

Activists have been tracking random crimes that have increased during the COVID-19 pandemic. The group Stop AAPI Hate says there were 3,800 incidents reported in the last year and they feel there are many more that go unreported.

"What started out last January as dirty looks and verbal assaults has escalated to physical attacks and violence against innocent Asian-Americans," Rep. Judy Chu said. "And these attacks have increasingly become more deadly."