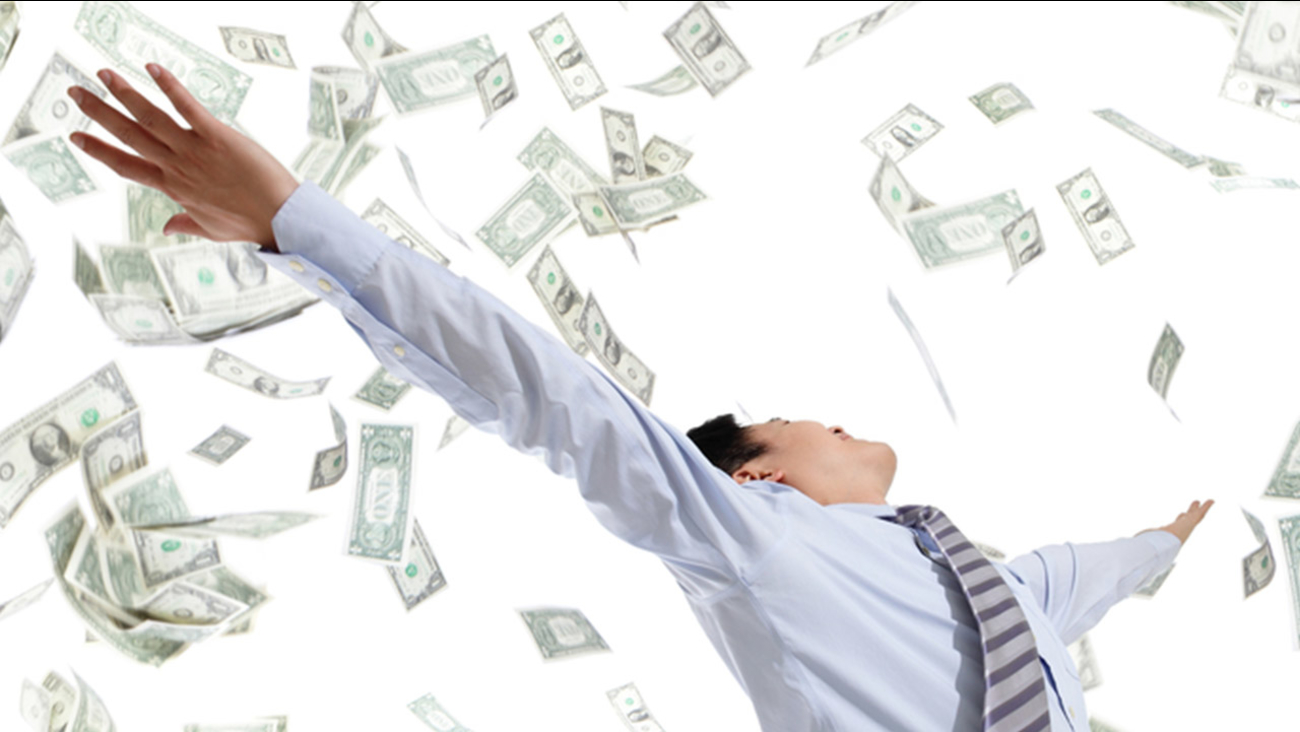 About $4.5 million worth of bank notes were scattered along the streets of Hong Kong when a bank van was damaged in a road accident. Immediately, dozens of local residents and commuters rushed into the streets to grab as much as they could before police arrived.

BBC reported that HK$35 million was lost following the accident that occurred around lunchtime, and the aftermath of looters caused a severe traffic disruption in the Wan Chai district as people abandoned their vehicles to collect the notes.

While some of the money was retrieved, the Hong Kong police warned that those who failed to return the money they took were committing "a very serious crime," reported BBC.

One witness told the South China Morning Post that she saw a "regular looking Hong Kong lady" take at least 10 bundles of notes before leaving the scene.

"She had an armful of bricks of cash - it was as much as she could carry. She just disappeared into the depths of Wan Chai," said the witness.

Hong Kong police are looking into the cause of the accident, saying that they "cannot rule out any possibilities at this moment."