KABC
By Adrienne Alpert
LOS ANGELES (KABC) -- The homeless crisis is impacting every community in Southern California. But one program aims to help, by offering short-term shelters that house the homeless in downtown LA.

It comes with the promise that the city will keep the neighborhood clear of encampments.

It's all part of Mayor Eric Garcetti's plan, called "A Bridge Home."

Life on L.A.'s streets is brutal, from Skid Row to every neighborhood in the city. Edward Castillo used to live here.

"I was on the streets from here to Skid Row, homeless about 5 years. It got to the point where the streets were killing me, you know?" Castillo said.

Castillo is now living at "A Bridge Home." It's the mayor's first transitional housing shelter program, which consists of trailers containing beds set up on a parking lot at North Alameda and Arcadia streets.

It's not only in the shadow of City Hall, but adjacent to the historic El Pueblo, where the homeless camp around Father Serra Park.

Castillo said, "I couldn't sleep inside, I slept on a bench. I wanted to go back to the streets, didn't have any hope for myself. No hope whatsoever."

The first Bridge shelter opened in September with fanfare. It should be the first of 15, one for each City Council district.

Four are open so far, but the building pace is slower than expected.

The cost is expected to exceed the initial $20 million.

On Eyewitness Newsmakers, Garcetti talked about how he keeps faith in his housing program.

"We know what works and we know that 'A Bridge Home' is the next thing between permanent housing and the street," Garcetti said.

It's a bridge between the city's billion dollar permanent supportive housing plan and the street, promising more security and street cleaning.

There are staff and services at each bridge site.

He said, "When you provide opportunities for people to get off the streets, they get off the streets. We have 45 residents here and a waiting list of over 65 people waiting to get in. So it's not true people don't want to come indoors."

Now, after nearly seven months, Castillo is about to move into an apartment, continue with social services and try to reconnect with family. 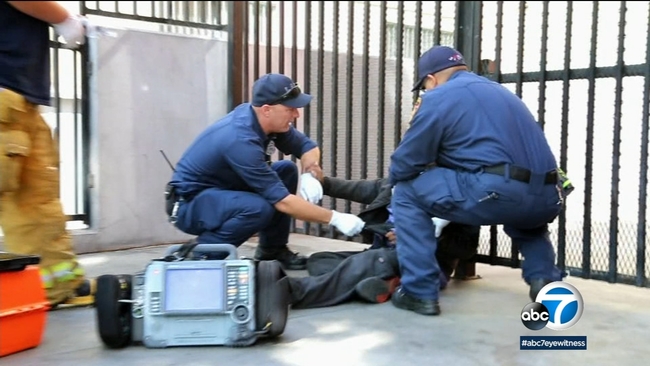 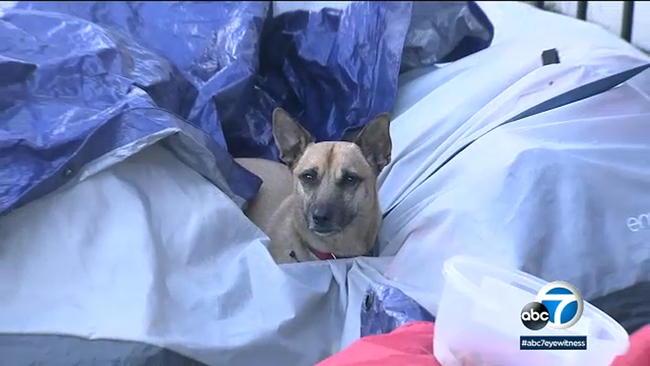 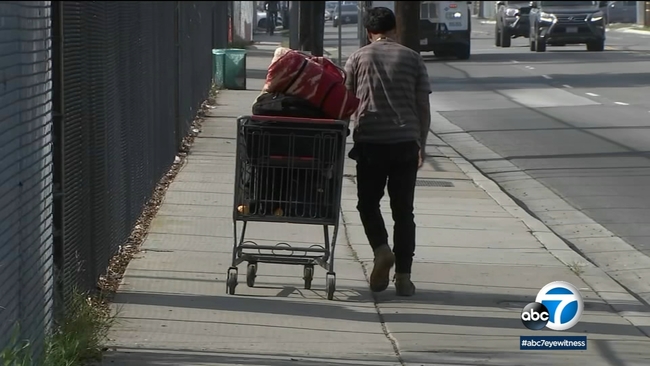