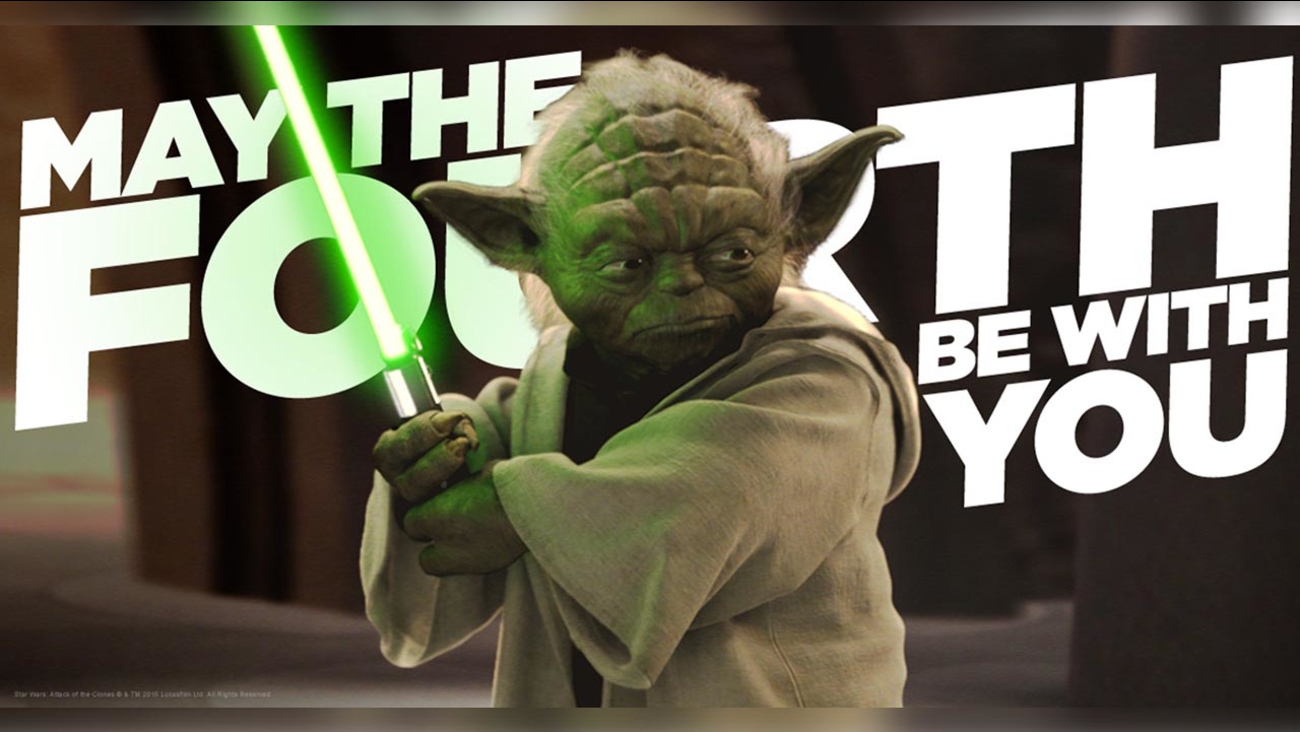 SACRAMENTO, Calif. -- May the fourth officially be with you.

The California Legislature voted Thursday to declare May 4 "Star Wars Day" in recognition of a Disneyland theme park slated to open later this month.

It's a play on the Star Wars' phrase "may the force be with you." The resolution by Democratic Assemblyman Tom Daly says it's the largest single-site expansion in the park's history and could generate $14 million in tax revenue for the city of Anaheim annually.

The resolution also recognizes the Walt Disney Company's "decades-long record of enhancing the quality of life for people in California and beyond."

A charity group that dresses up as Stormtroopers are at the Capitol and a hot air balloon that looked like Yoda flew outside.
Report a correction or typo
Related topics:
societydisneydisneylandstar wars
Copyright © 2021 by The Associated Press. All Rights Reserved.
STAR WARS