KGO
PETALUMA, Calif. -- Monday marked a reunion decades in the making. The first time two North Bay men shared an experience, it was under horrific circumstances at a Nazi concentration camp. They came together again seven decades later.

The men are in their 90s now but the first time they crossed paths they were 19 and 20 years old. It was at Dachau, the Nazi concentration camp in Germany.

Nick Hope says he was a number not a name, wearing a badge and assigned to factory work.

"I looked like a skeleton. I weighed 80 pounds. But thank God, I had hopes. I still had hopes in my heart," he said.

At least 30,000 prisoners died at Dachau but hope was finally realized in the form of American soldiers.

No name, just this number identified Nazi camp survivor. Nick Hope met one of the U.S. soldiers who liberated him. pic.twitter.com/vH6BUzp11V

Henry Stuehmeyer was among those who liberated the camp on April 29, 1945. That day is something the 92-year-old veteran, known as Stu, doesn't like to talk about. He says, "It's devastating, devastating. I couldn't go through that again."

On Monday the past came back in a first-time meeting with the grateful 92-year-old camp survivor, Hope, who shared memories, mementos and a thank you. Hope says, "He (Stuehmeyer) saved my life, and thank you America."

Monday's poignant gathering included families on both sides. The men's sons met at a Holocaust memorial last year and discovered their dads live just miles away -- one in Calistoga, the other in Petaluma. 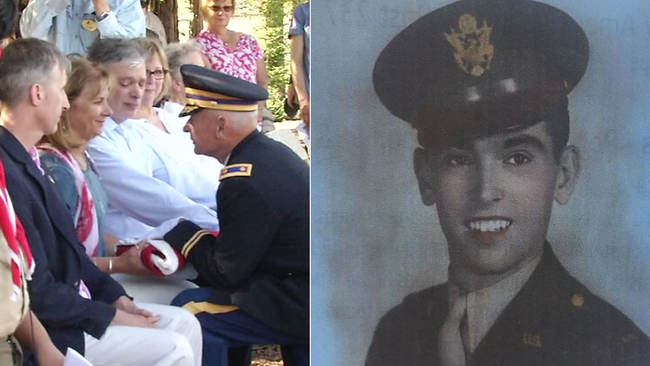 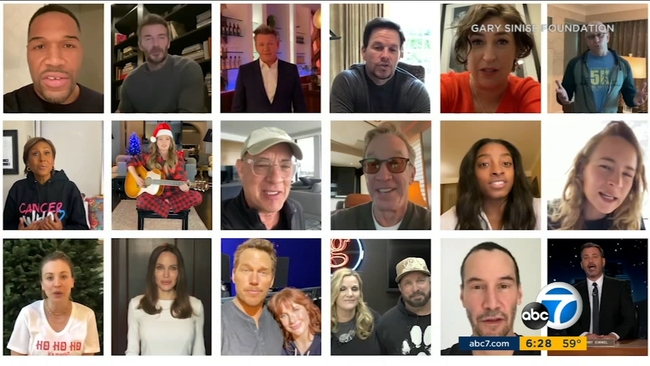 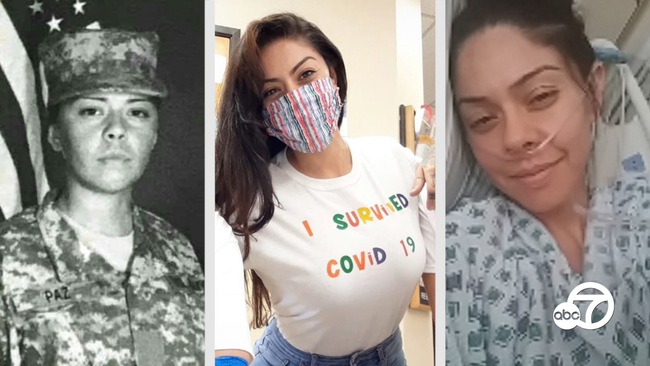 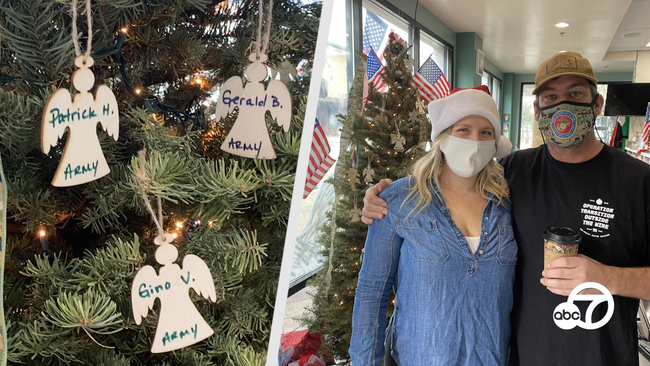