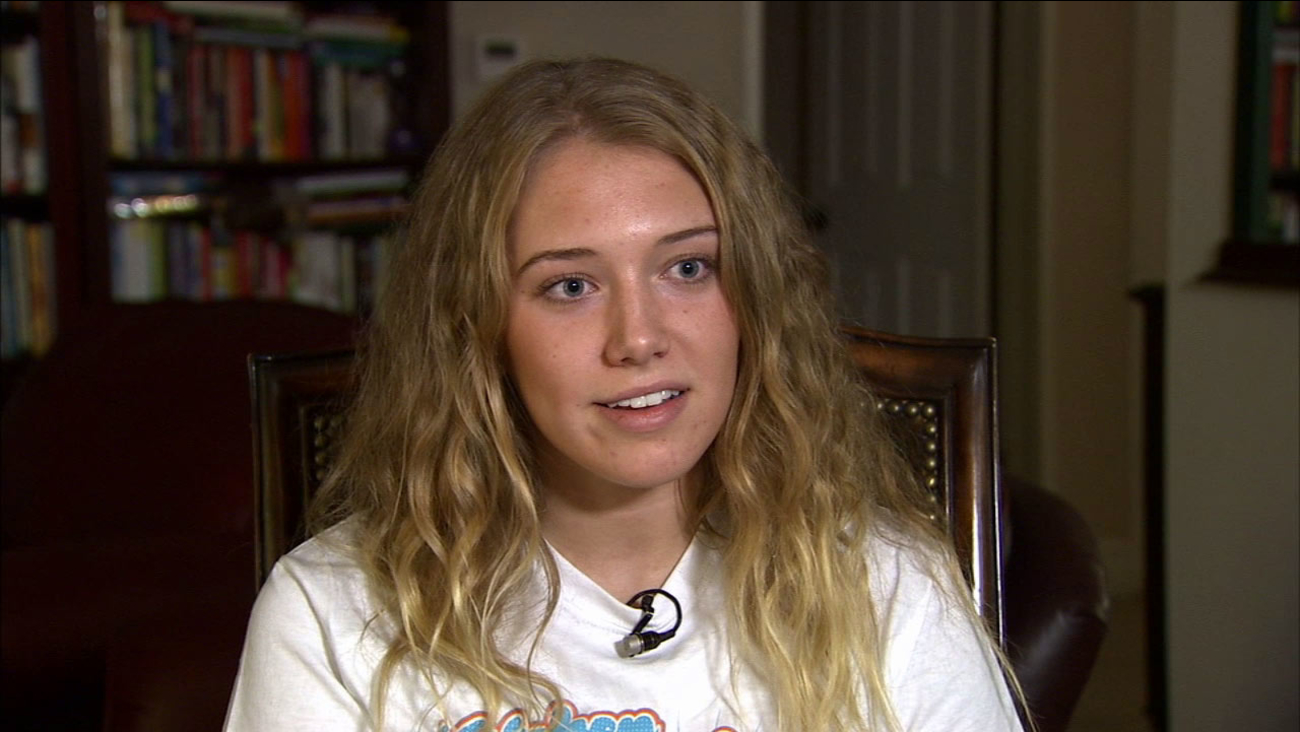 Cool Kid Summer Morgan talks about her time volunteering at the Hope of the Valley Rescue Mission.

LOS ANGELES (KABC) -- Our ABC7 Cool Kid for Thursday, Sept. 24, 2015 is Summer Morgan, who is donating time and money to help those in need.

Morgan volunteers at the Hope of the Valley Rescue Mission and said her reward is her time spent with the people she helps.

"That's the best thing, just seeing their faces and it's so great," she said. "That connection you get to have with these people. When you donate your time rather than your money, that's the best part."

Giving her time was great, but Morgan wanted to do more for the mission and began raising money for the kitchen.

"They told me, 'We need a commercial barbecue' because their barbecue was completely falling apart, it was so hard to cook on it," said Morgan. "And so they told us they wanted the best one they could get. So, we raised as much money as we could, and we actually got extra money."

Morgan eventually formed the non-profit organization Kitchen Crusaders and found many ways to raise the money needed. In fact, Morgan and her group raised enough for a commercial refrigerator that the mission was desperate for.

Work and all, Morgan said she has a good life but said she knows that there are ways to make it better.

"It's great to get a new shirt and everything but that's not joy, even though I'm buying something for myself," she said. "I'd rather get it for someone else, and I feel that true happiness is when you help others rather than yourself."