Death rate of homeless in LA County increases by more than a third, study says

Abraham Roman, 45, has been living on the streets of Los Angeles for the past decade.

About three months ago, he fell, breaking both of his legs. He spent the entire night in pain before being able to get help the following day.

"I threw myself on an embankment off the 101 freeway and stayed there until morning," Roman said.

He's one of nearly 59,000 people living on county streets. The study found people experiencing homelessness die 22 years earlier than those living in homes.

"I want to assert that this is a crisis of consequence. Anyone who denies that, simply is not paying attention," L.A. County Supervisor Mark Ridley-Thomas said.

Data from the L.A. County Coroner's Office shows homeless deaths doubled in the past five years, jumping from 536 deaths in 2013 to 1,047 in 2018, which increased the overall death rate by more than a third.

In this study from 2016 to 2018, the overdose death rate was 26 times higher among the homeless than those among the general population.

"That's a compelling call for immediate action to make sure that homeless people have easier access for treatment and recovery programs," Ferrer said.

Other leading causes of death among the homeless include heart disease, traffic injuries, homicide and suicide.

"We are seeing more young people. We are seeing people who have never experienced homelessness before," Solis said.

To find solutions, the Board of Supervisors launched the Homeless Mortality Prevention Initiative. The first step interviewed 1,500 homeless people to determine barriers to accessing care.

"What would make it easier for you to get the kind of care that you think will make a difference in your life?" Ferrer said they asked. "What factors do you think contribute to the high rates of death?"

The team from Keck Medicine of USC helps Roman regularly making sure he gets the follow-up care he needs. It's a program that could be one of many solutions public health officials hope to find.

Click here to see an interactive map based on information from the L.A. County of Public Health.
Report a correction or typo
Related topics:
societylos angeles countyhealthhomeless in southern californiahomelesssociety
Copyright © 2020 KABC-TV. All Rights Reserved.
HOMELESS IN SOUTHERN CALIFORNIA 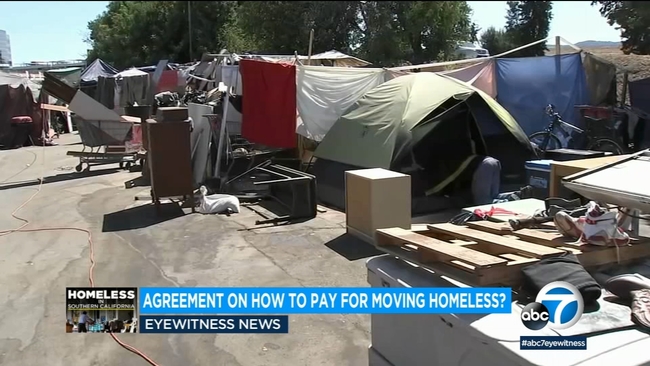 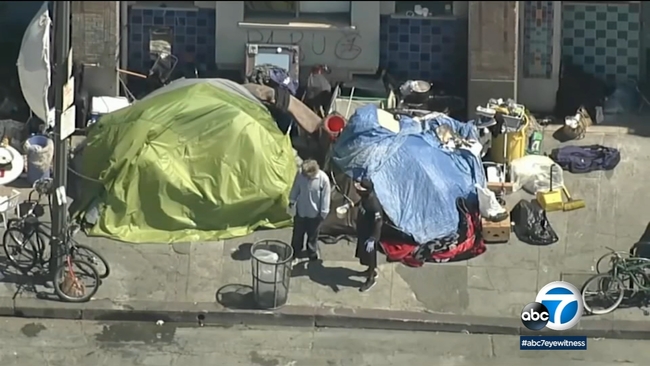