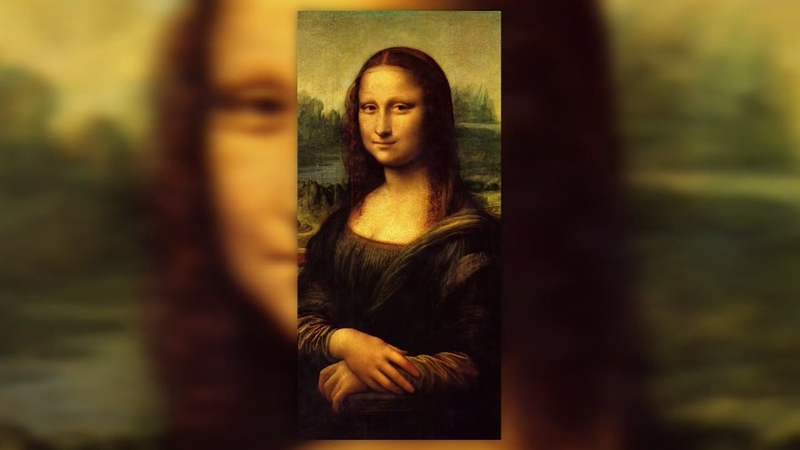 It's the most famous painting in the world, but could the Mona Lisa have been hiding a disease in plain sight?

Dr. Mandeep Mehra of Brigham and Women's Hospital says it's his opinion that Lisa Gherardini, aka Mona Lisa, was not well when she sat for the portrait in 1503.

Mehra points to many features in Leonardo da Vinci's painting that he says are critical to his diagnosis.

The doctor says she had no eyebrows, a receding hair line, a lesion near her left eye, a puffy neck and swollen hands. These all suggest to the doctor a systemic physical ailment.

"The diagnosis that I believe is operative here is an underactive thyroid gland or hypothyroidism," Mehra said.

To further back his hypothesis, Mehra suggests these abnormalities were not simple missteps or mistakes by the artist.

"That is the thing about the Mona Lisa is that Leonardo da Vinci was an uncanny artist who depicted accuracy like no one else. He was an anatomist," Mehra said.

Mehra examined lifestyles and dietary patterns, as well as other painted portraits of the time period that depict similar signs of a hidden disease.

Mehra first began his yearlong examination of the Mona Lisa for fun. But now reflecting on the bigger picture, he believes da Vinci actually is sending a hidden message to today's hurried world of medicine.

"Perhaps taking a step back and looking at patients and creating that diagnosis in a much more comprehensive way, and a more collective way is the goal that I hope to achieve with this," he said.
Report a correction or typo
Related topics:
societyhealthartu.s. & worldpainting
More Videos
From CNN Newsource affiliates
TOP STORIES