Drone helps save man who went missing in Himalayas 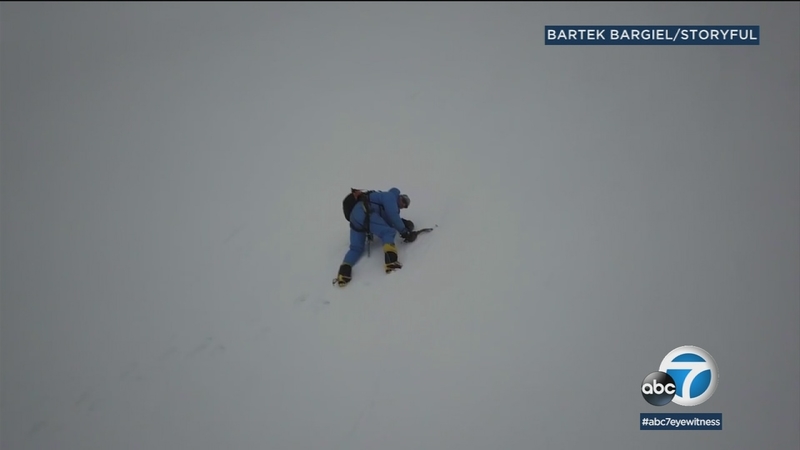 Drone helps save man who went missing in Himalayas

A 65-year-old man who went missing in the Himalayas was found alive by a drone that located him.

The Scottish mountaineer slipped and fell while making a solo attempt to scale the world's 12th-highest mountain.

A Polish climber, the brother of a man trying to break the K2 ascent record, sent up his drone, which located the missing Scotsman on an ice cliff.

AGAINST ALL ODDS: A Scottish climber missing for days in Himalaya Mountains and presumed dead was found—alive, clinging to the side of a steep ice cliff—thanks to a drone deployed to search for him. https://t.co/EP4RUAqNB0 pic.twitter.com/fv0MY6nj0a

Sherpas and other climbers got him and brought him down to a base camp, where a doctor there examined him.