KABC
LOS ANGELES (KABC) -- A 13-year-old boy who survived a shark attack off the coast of Encinitas met his favorite Los Angeles Dodger before Game 4 of the World Series.

Keane Hayes was a guest of Major League Baseball and the Dodgers. Keane, who is a die-hard Dodgers fan, got to meet his idol, pitcher Clayton Kershaw. And like Kershaw, Keane's also a left-handed pitcher.

The pair met in the team dugout, where Kershaw signed Keane's jersey, talked to him about the shark attack that happened last month and took photos with Keane and his family.

Keane was lobster diving off the coast of Beacon's Beach in Encinitas when he was bitten several times by an 11-foot great white shark on Sept. 29. Three good Samaritans were able to help Keane get back to shore on a kayak and he was airlifted to a local children's hospital.

He underwent surgery for serious injuries he sustained to his face, shoulder, left arm, back and torso.

He was also given a lifetime fishing license by the California Wildlife Officers Foundation, according to ABC News.

On Oct. 4, he was released from the hospital, but was expected to have a long recovery ahead.

Scientists with the Shark Lab at CSU Long Beach used DNA testing to determine a great white attacked him.

In an interview with ABC News, Keane said he has more than 1,000 stitches. But despite the injuries, he said he can't wait to get back in the water.

A GoFundMe account was set up to help the Hayes family pay for Keane's medical bills. You may donate by clicking here. 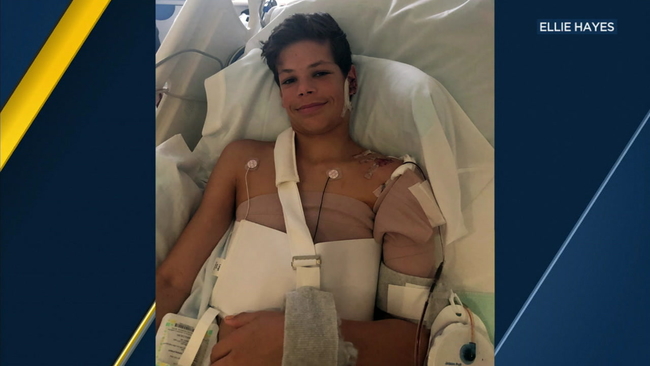 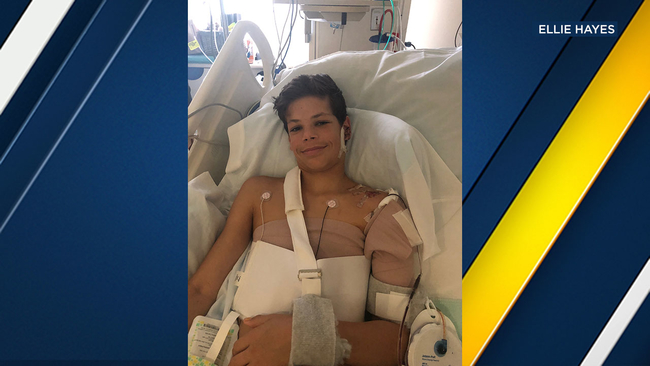 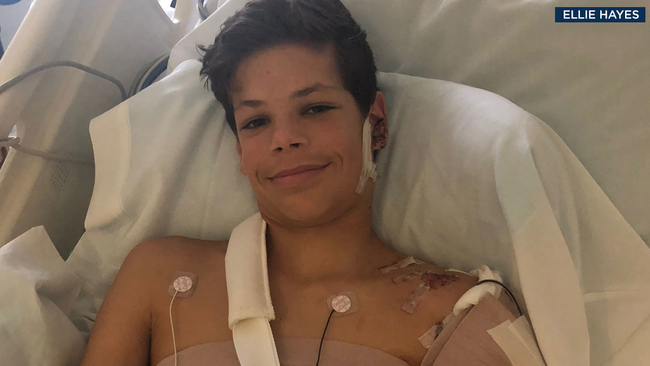 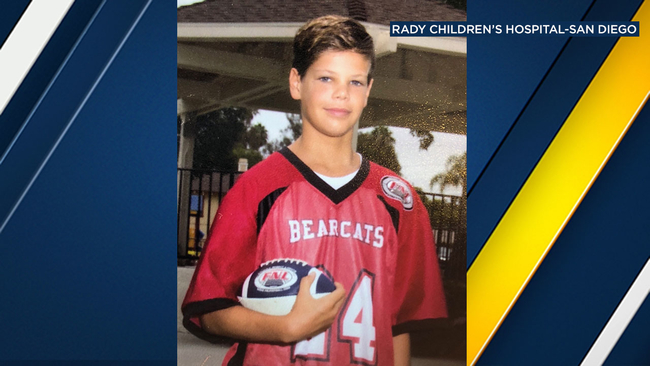