KABC
LONDON -- Speculation continues to mount as parents-to-be Prince Harry and Meghan Markle and the world await the arrival of Baby Sussex.

The Duke and Duchess of Sussex posted new images with children on their Instagram account on Friday, sending royal fans into a frenzy thinking that the royal baby had arrived despite the lack of an official announcement.

"Royal watchers on the edge of their seats," royal family expert Victoria Murphy told ABC News, adding that there are "so many false alarms now."

Markle revealed to a well-wisher earlier this year that she was due at the end of April or the beginning of May, so the baby could arrive any day now. After Harry turned up at Westminster Abbey with his sister-in-law Kate Thursday, bookies slashed the odds that Meghan will give birth in May.

Kensington Palace has said the press and the public will be informed when Meghan goes into labor.

Some observers think she will opt for a home birth away from prying eyes at a hospital. Queen Elizabeth II, Harry's grandmother, had all her children at home, but Harry's brother Prince William and his wife Kate, the Duchess of Cambridge, opted to give birth in a central London hospital. 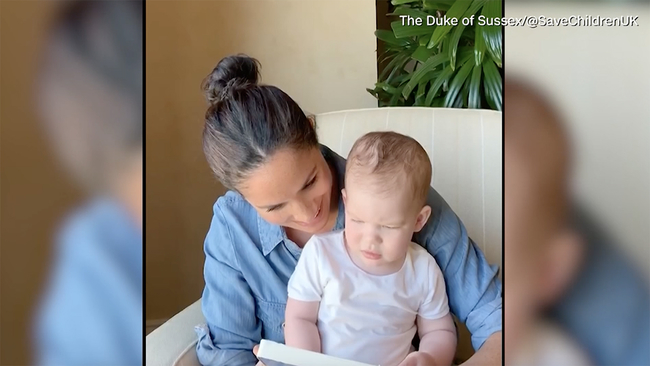 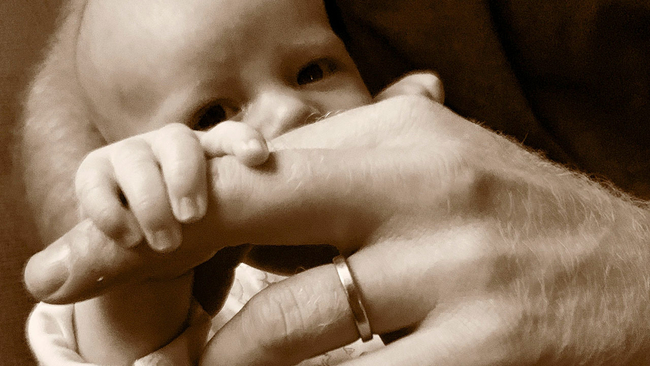 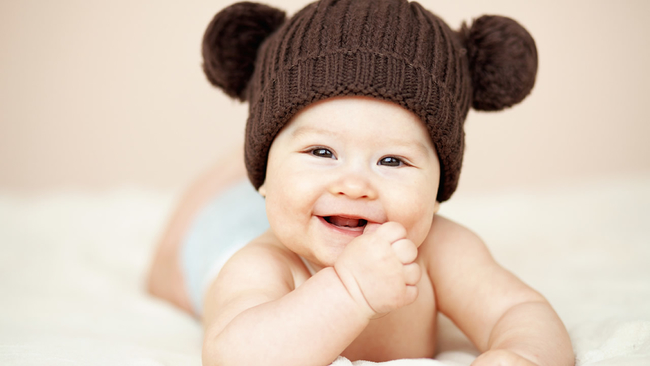